The South fired the shots and broadcast loudspeaker messages at the Northern vessel after it crossed a maritime boundary known as the Northern Limit Line, an official from the South’s defense ministry said on condition of anonymity.

The Northern vessel crossed the line in the Yellow Sea at around 6:55 a.m. (4:55 p.m. ET Sunday) and retreated about 20 minutes later following the shots and messages, the official added, saying that … 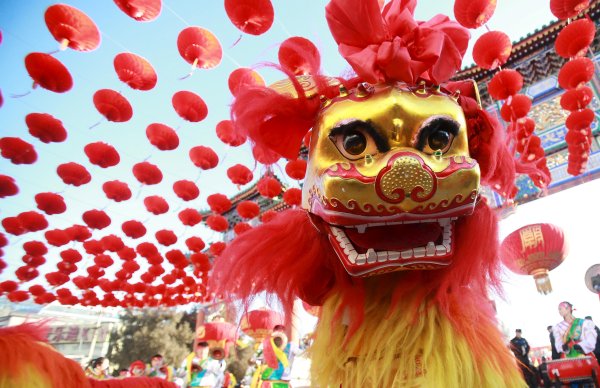 5 Things to Know About the Chinese New Year
Next Up: Editor's Pick