Indian Man Thought to Be First Ever Killed by Meteorite

A man was killed after being struck by a meteorite in India over the weekend, apparently becoming the first person in recorded history to die in such a manner.

A bus driver, identified as V. Kamaraj, died after suffering severe injuries while he was walking close to the cafeteria at the Bharathidasan Engineering College, where the object hit, according to the Wall Street Journal. Three others were injured in the blast.

“There was a noise like a big explosion,” G. Baskar, principal of the college in Tamil Nadu’s Vellore district, told the newspaper. “It was an abnormal sound that could be heard till at least 3 km [about 2 miles] away.”

The meteorite left a 4-ft. deep crater and shattered windows of classrooms and nearby vehicles. The explosion injured two gardeners and a student, according to the Wall Street Journal. Tamil Nadu’s Chief Minister J. Jayalalithaa told the newspaper that a meteorite fell inside the campus. 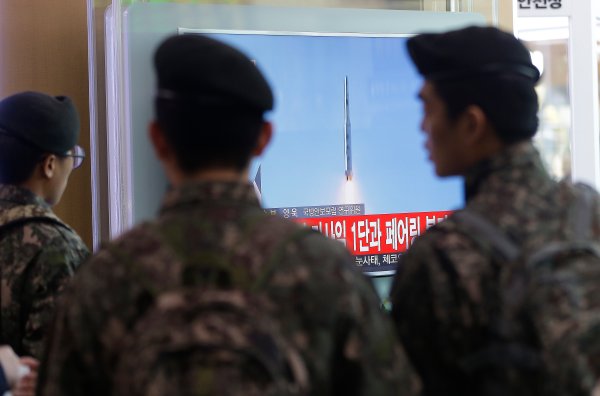