This Is Why Your Local Chipotle Is Closed Today

Chipotle on Monday is temporarily shutting down all locations for several hours to hold food safety meetings with employees after a string of food poisoning outbreaks.

The stores will reopen at 3 p.m. after the national company-wide meeting meant to ensure that workers are up to speed on the latest efforts to guarantee food safety, according to the restaurant chain’s website.

Chipotle also said on Twitter that it would live-tweet the meeting. “We are hosting a national team meeting to thank our employees for their hard work through this difficult time, discuss some of the food safety changes we are implementing, and answer questions from employees,” Chris Arnold, a Chipotle spokesman, told the New York Times.

The Mexican chain, which has more than 2,000 locations, is attempting to bounce back from a series of E. coli outbreaks linked to its supply chain that sickened about 60 people across the country, health officials said. The Times reports that more than 500 people are believed to have become ill after eating in Chipotle restaurants in the second half of 2015.

The Centers for Disease Control and Prevention said last week that it has closed its investigation into the outbreak, which “appears to be over” after health officials could not determine a cause. 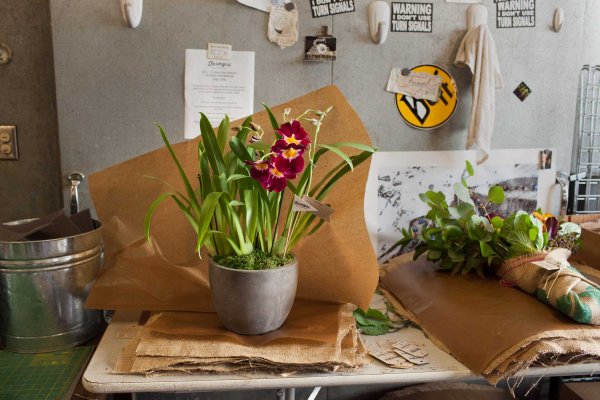 Tech Startups Seek to Disrupt the Flower Business
Next Up: Editor's Pick