Tunisia has unveiled a 125-mile barrier along its border with Libya, in an attempt to prevent militants from crossing the border.

The North African nation has been rocked by a series of deadly terrorist attacks claimed by the Islamic State of Iraq and Greater Syria (ISIS), one of several groups fighting in the ongoing conflict in neighboring Libya.

Tunisian Defense Minister Farhat Horchani on Saturday said the new barrier would demonstrate that “Tunisia is capable of fighting against terrorism in an active and efficient way,” al-Jazeera reports.

Stretches of sandbanks and water-filled trenches have been constructed reaching south from the Mediterranean town of Ras Jedir. The barrier, described as a “system of obstacles,” will be bolstered by Tunisian forces and electronic monitoring equipment. 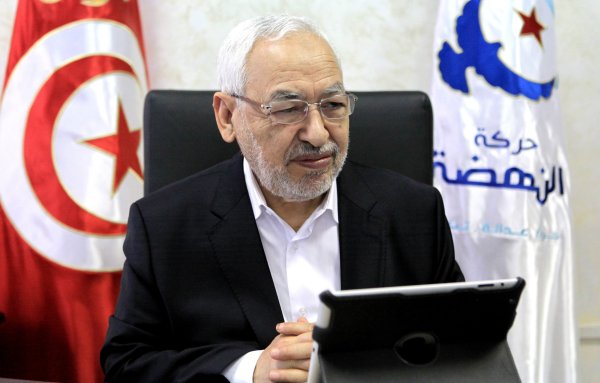 Tunisia Holds the Key to Defeating ISIS
Next Up: Editor's Pick