The Good Wife Announces Its Final Season During Super Bowl

Prepare to say goodbye to The Good Wife.

The critically acclaimed CBS drama will be coming to an end after its current seventh season, the network announced during the Super Bowl on Sunday.

The news comes just weeks after CBS boss Glenn Geller revealed that the drama’s creators, Robert and Michelle King, would not be returning as showrunners if The Good Wife was renewed for an eighth season.

During a speech honoring the Kings a few weeks later, Good Wife star Julianna Margulies fanned the flames of speculation that the show was ending when she reportedly stated she would be “unemployed come April” after the current season is done filming. (Though insiders told Entertainment Weekly that no official decision had been made regarding the show’s renewal at that time.)

While the announcement comes as sad news to fans who have watched Margulies’ character Alicia Florrick blossom from quiet housewife to empowered attorney, there is at least a small silver lining: there is a warning before the goodbye this time! 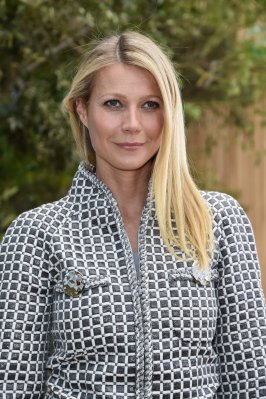 See Gwyneth Paltrow's Picture of Apple and Blue Ivy at the Super Bowl
Next Up: Editor's Pick