Bourne is finally back.

Fans of the the action series got their first look at the fifth film—which marks Matt Damon’s return to the franchise after Jeremy Renner took over for 2012’s The Bourne Legacy—during a TV spot that aired during Super Bowl 50.

The previously untitled film now has an official name, one that departs from the usual naming conventions of the series: Jason Bourne. Julia Stiles will reprise her role in the series, while Ex Machina actress Alicia Vikander will also make her debut. 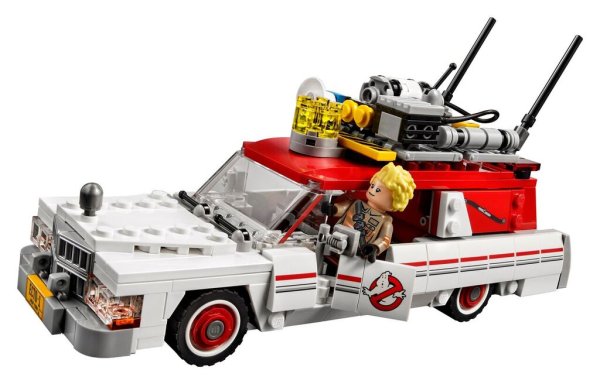 Check Out LEGO Chris Hemsworth And Kristen Wiig In The New Ghostbusters Set
Next Up: Editor's Pick