Spain Arrests 7 Suspected of Supplying Cash and Weapons to ISIS

Spanish policemen escort a man who was arrested during a operation against Jihadist terrorism in Ceuta, Spanish enclave in northern Africa, on Feb. 7, 2016.
Reduan—EPA
By Melissa Chan

Seven people with suspected ties to ISIS and other jihadist groups were arrested after raids in Spain on Sunday, officials said.

Each individual allegedly helped supply firearms and cash to terrorist groups in Syria and Iraq, the Spanish Interior Ministry said in a statement. Their leader operated the international jihadist cell as a “business complex,” sending the supplies from Spanish ports disguised as “humanitarian help,” the statement said.

The investigation into the cell first began in 2014, officials said. The raids took place in the cities of Valencia and Alicante and in Spain’s North African enclave of Ceuta. 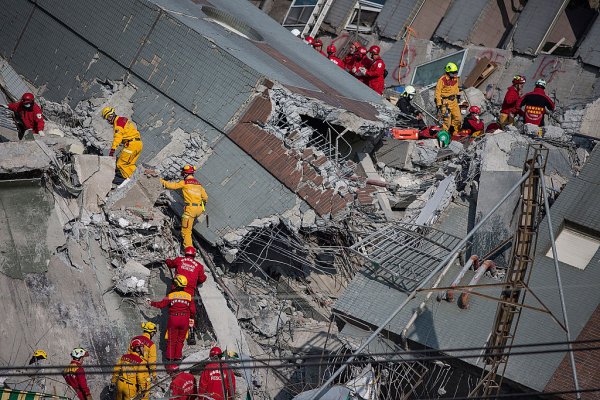