5 Ways the Amazon Echo Has Gotten Even Better

Amazon’s Echo speaker was first introduced as a personal assistant for the home. Now, its capabilities are quickly extending beyond being able to dim the lights in your living room and tell you what the weather is like outside.

Over the past few weeks, a handful of products and services have announced that they will start to work with the Echo and Amazon’s personalized voice assistant Alexa. Here’s a look at some of the new things you can do with Echo.

Order a pizza from Dominos

Echo owners can now get Alexa to order a pizza simply by asking for one, Dominos said Wednesday. Users will have to link their Amazon account to their Dominos Pizza Profile within the Alexa app to get this to work.

If pushing a button to call a car wasn’t easy enough, summoning one through Alexa should be. Uber said on Friday that its car service now works with Echo. Instead of using the app, users can say something like, “Alexa, order me an Uber” to request a ride. Users will have to link their Uber account and set their location through Amazon’s Alexa app.

Those with an Amazon Echo can now ask Alexa to play certain playlists, artist, or genres without reaching for their smartphone, Amazon announced on Thursday. Previously, Echo could only stream Spotify over Bluetooth.

Learn about movies playing nearby

Amazon’s Echo can now serve up details about movies playing nearby, such as show times and plot points, among other tidbits. One could say something like, “Tell me more about The Revenant” to learn about the film. The feature arrived in an update at the end of January, according to Engadget.

Echo can now be your own personal storyteller. Within the last several weeks, Alexa gained the ability to read certain Kindle titles out loud the same way she does with news headlines. Alexa can also pick up from where you left off on your mobile device. 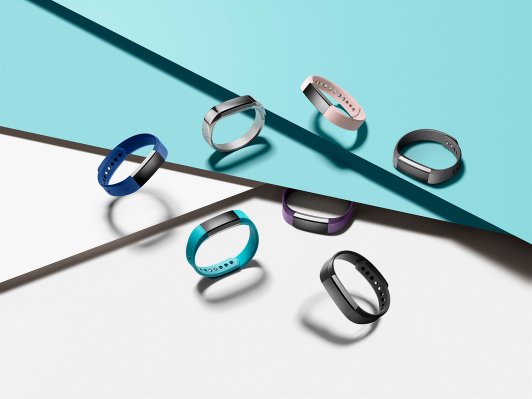 Here's an Early Look at Fitbit's Newest Fitness Tracker
Next Up: Editor's Pick