How Yahoo's Marissa Mayer Is Trying to Convince Employees to Stay

Yahoo has been in a rough patch for a few years already. And that’s made it a challenge to hold on to talented workers.

To be blunt, the brain drain at Yahoo has been near-catastrophic. Last month, the New York Times reported that more than one third of the workforce at the company had left within the past year.

CEO Marissa Mayer has a new plan to try to keep her lieutenants, though—allowing employees to cash out of their stock options after one month on the job rather than having to wait an entire year.

The change, recently reported by Business Insider, lets employees get cash for their stock grants immediately if they see Yahoo shares are trading well. With the company’s stock continuing to crater, having to wait an entire year could mean a serious loss of value.

On Thursday, Arjun Sethi announced that he was leaving Yahoo to go to VC firm Social Venture Capital. Sethi had joined Yahoo when he sold his messaging startup MessageMe to the tech giant in 2014. Sethi’s departure is just one example. According to the Wall Street Journal, some 26 startup founders and executives who joined Yahoo when their companies were acquired have since left the tech giant.

Mayer, once thought to be the great young hope for Yahoo, had become so disliked that employees were calling her “Evita,” a reference to ruthless Argentinian dictator Eva Peron. The Times also noted that only 34% of Yahoo employees were optimistic about the company’s fates improving. 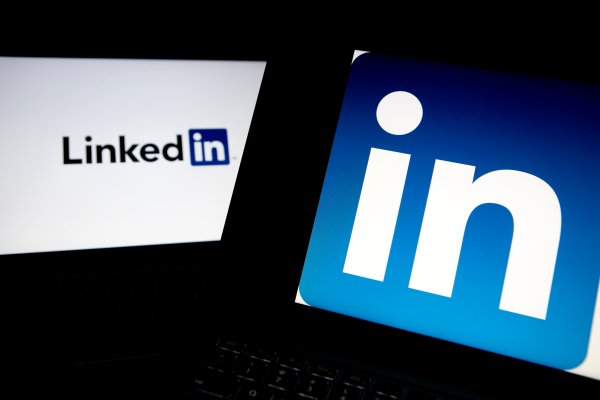 Why LinkedIn's Stock Is Down 40% Today
Next Up: Editor's Pick