The Halftime Show That Changed the Super Bowl

By Daniel D'Addario and Joyce Lee

The halftime show at Super Bowl 50 on Sunday will be as glitzy as fans have come to expect: Coldplay and Beyoncé are scheduled to perform, and there are sure to be surprise guests in store in Santa Clara, Calif.

It wasn’t always this way: Indeed, early halftime shows consisted of marching bands, dance troupes, or dated-even-then music medleys. One of those medleys, a 1992 tribute to the Winter Olympics, provided the halftime show with a major turning point: Fox counterprogrammed the show with a special episode of In Living Color, and drew away some 22 million viewers. The next year, the NFL hired one of the world’s biggest stars to perform — watch the above if you don’t know who.

High profile acts have led the halftime show ever since, and the slot tends now to get even more viewers than the game. Recent years have included superstars like Paul McCartney and Prince as well as popular younger acts like Bruno Mars and Katy Perry. Check out how the biggest stage in music was created. 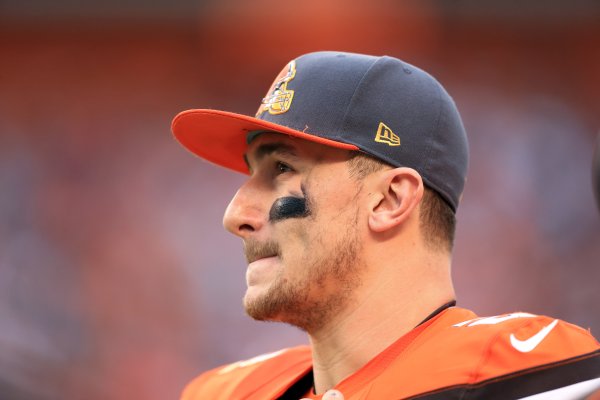