Not everyone is feeling the Bern on Tinder.

Two women were kicked off the dating app after sending too many pro-Sanders campaign messages to prospective matches, Reuters reports.

Robyn Gedrich, 23, from New Jersey, told Reuters she sent messages to 60 people a day for the past two weeks asking them to text a pro-Sanders number that would provide them with a volunteer link and send them campaign updates.

Haley Lent, 22, from Iowa, even bought a premium membership of Tinder so she could change her location to New Hampshire after the Iowa caucus.

Both now say their Tinder accounts have been locked after people reported them for their use of the app. 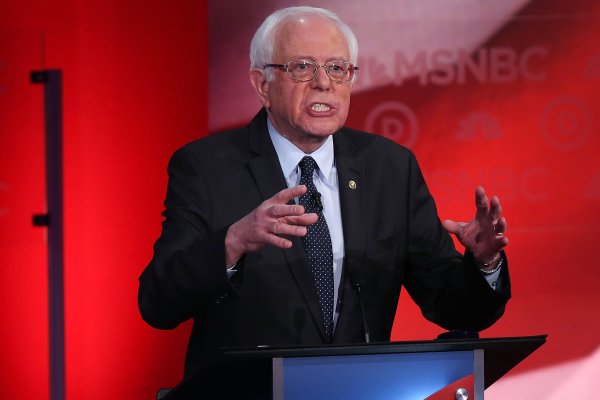 Here's Why Bernie Sanders Didn't Use Public Funding for His Campaign
Next Up: Editor's Pick