Watch the Fifth Democratic Debate in Under Four Minutes

Moderated by MSNBC, the debate was the first in which the two were the only ones on stage, as former Maryland Gov. Martin O’Malley has suspended his campaign.

That led to a much tighter and tenser debate, with the moderators dropping out of the conversation for long stretches as the two candidates sparred like seasoned tennis pros.

Watch this video compilation to see the top moments. 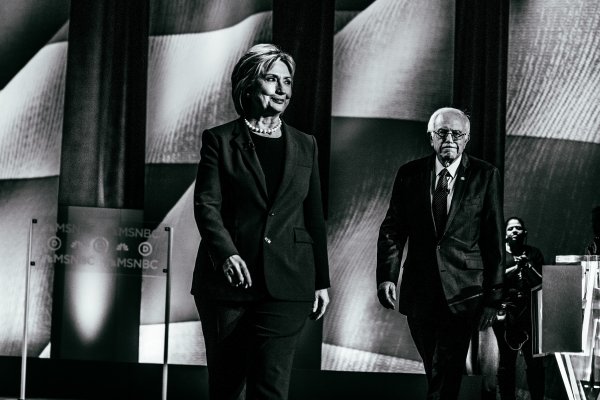 The Gloves Come Off
Next Up: Editor's Pick