A new species of tarantula discovered near Folsom State Prison in California has fittingly been named for the country singer Johnny Cash, who memorialized the jail in his 1955 song “Folsom Prison Blues.”

The spider, Aphonopelma johnnycashi, is among 14 new tarantulas discovered in the U.S. during a search that spanned a decade, SkyNews reports.

“We often hear about how new species are being discovered from remote corners of the Earth, but what is remarkable is that these spiders are in our own backyard,” Dr. Chris Hamilton, the scientist who named the spider, told SkyNews.

Though the arachnid’s bite is venomous, Hamilton described it as a “teddy bear with eight legs.” 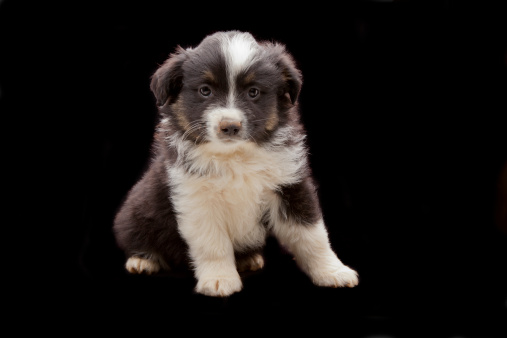 A Police Officer Responded to a Call At an Animal Shelter and Ended Up Adopting a Puppy
Next Up: Editor's Pick