An aedes aegypti mosquitoes is seen in The Gorgas Memorial institute for Health Studies laboratory as they conduct a research on preventing the spread of the Zika virus, February 4, 2016.
Carlos Jasso—Reuters
By Nash Jenkins

Three people in Colombia infected with Zika have died after contracting an illness believed to be linked to the mosquito-transmitted virus, the Guardian reports.

The disease, Guillain-Barré syndrome, attacks the nervous system, typically resulting in paralysis. Colombian health officials said that five people had died from the disease, three of whom had been diagnosed with Zika. The first death occurred in late November; the two others came in the past week.

Colombia has seen the second highest number of confirmed Zika cases — around 20,500 — after neighboring Brazil, where the illness has been linked to microcephaly, a birth defect marked by abnormally small heads.

Many of the cases documented outside South America have involved individuals who traveled to the region. A pregnant woman diagnosed in Spain this week had recently returned from Colombia, reports the BBC. She is the seventh reported case in Spain. 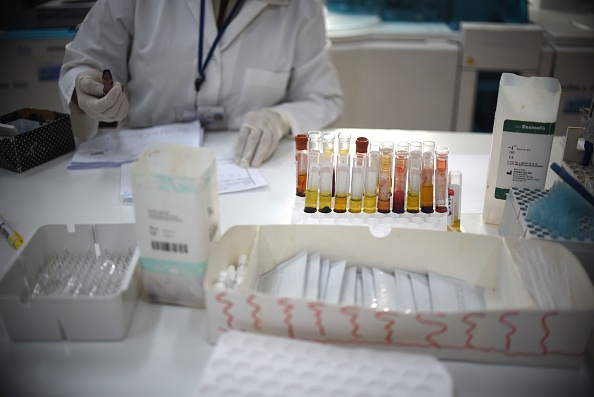 Zika Spread Through Blood Transfusion in Brazil
Next Up: Editor's Pick