Some U.S. Senators Are Afraid of the 'Risk' Posed by Canada

ustin Trudeau greets refugees fleeing from Syria, as they arrive at Pearson International airport, in Toronto, on Dec. 11, 2015.
Nathan Denette—AP
By Katie Reilly

The U.S. Senate Homeland Security and Governmental Affairs Committee turned its attention on Wednesday to the potential danger posed by Canada because of its refugee plan.

Committee members discussed the threat posed by the country now that it has pledged to take in 50,000 Syrian refugees in 2016, a move that some interpreted as dangerous, according to The Guardian.

“If Canada is accelerating that program, that puts us more at risk,” said Republican Sen. Rob Portman of Ohio.

But others who testified at the meeting refuted the notion that refugees are a danger and expressed skepticism that a border wall—like the one Donald Trump has proposed to prevent illegal immigration from Mexico—would even help.

“We’ve got great lakes and great fishing and hundreds of miles of the border is actually under water. I don’t know how you build a wall under water,” said Laura Dawson, director of the Canada Institute at the Wilson Center. “Without being cute, the United States is more of a risk to Canada than Canada is to the United States.” 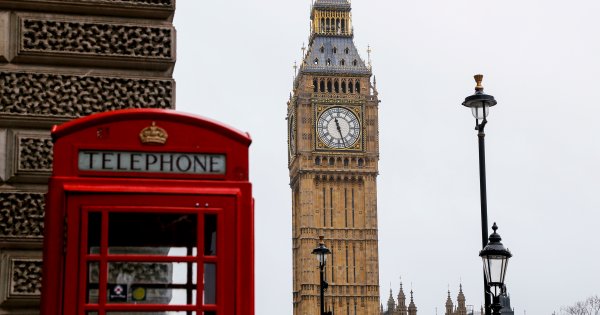 These 5 Facts Explain the Debate Over Brexit
Next Up: Editor's Pick