The government of Bangladesh will pay the surgery costs for a man with a rare disease that caused bark-like warts to sprout on his hands and legs.

Abul Bajandar, who suffers from a rare disease called epidermodysplasia verruciformi, will undergo surgery paid for by the state, Bangladesh’s minister of health Mohammad Nasim said after visiting him in hospital Thursday.

The growths started appearing on his hands and legs 10 years ago, the BBC reports. “Initially, I thought that they’re harmless,” Bajandar told AFP.

Doctors will remove 11 pounds of warts during the impending surgery at the Dhaka Medical College Hospital, where a team of doctors has been assembled.

The hospital’s director said only three people in the world have the condition, which is also known as the “tree man disease.” 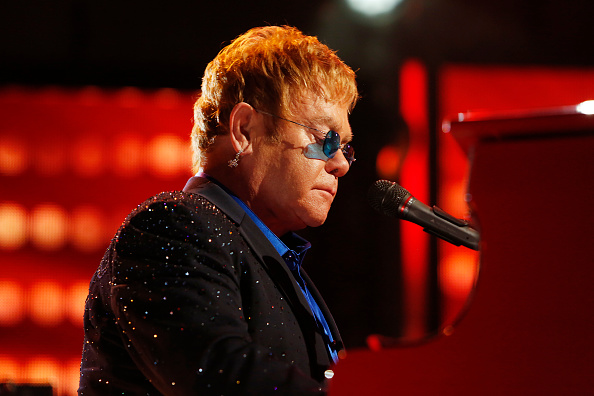 Watch Elton John Play a Surprise Concert in a London Train Station
Next Up: Editor's Pick