North Korea has escalated its propaganda spat with South Korea by sending balloons across the border that are reportedly filled with cigarette butts and used toiled paper.

The action echoes North Korea’s rhetoric on the South, including that the country is rife with “political filth” and led by “human trash,” the New York Times reports. The balloon offensive is the latest in an exchange cross-border volleys since North Korea conducted a nuclear test in January.

Seoul responded to North Korea’s perceived aggression by blasting K-pop across the border with loudspeakers, designed to upset North Korea, where people are only allowed to listen to government-sanctioned music. 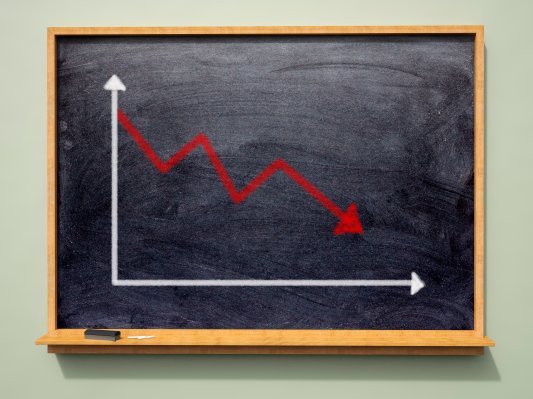 Here Are the World's 'Most Miserable' Economies
Next Up: Editor's Pick