Watch These Adorable Baby Meerkats Explore the World Together

For the first time in almost seven years, Sydney’s Taronga Zoo has welcomed two Meerkat pups. Now, the world is finally getting a look at the adorable pair.

The babies were born to first-time parents Nairobi and Maputo on Jan. 7, but footage of them wasn’t released until Wednesday. According to the zoo, the newborns just began venturing out of their nest box to explore, and were a bit nervous about the experience. “They were initially a little wary of this big new world outside, but with a bit of encouragement from mum and dad they started to explore,” said zookeeper Courtney Mahony.

Read More: See Animals Line Up to Be Counted at the London Zoo

The sexes of the yet-to-be-named pups haven’t been confirmed yet, but keepers believe there is one boy and one girl. Mahony said the two, who weigh over 120 grams each, are already developing their own personality traits. “They may be young, but they’re already showing signs of their own little personalities,” she said. “Our male is the bigger of the two and he’s more adventurous and inquisitive, while the female is quieter and prefers to stay close to mum.” 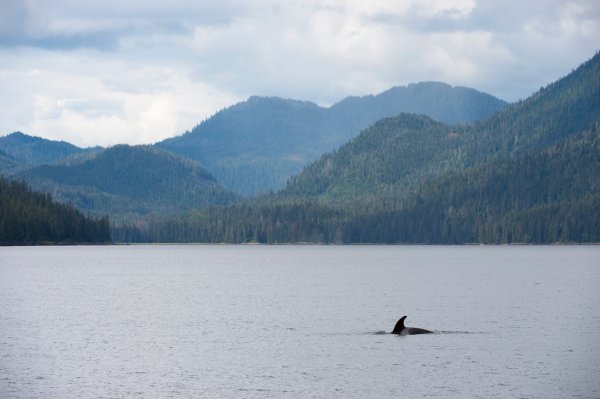