An anti-foreigner party has drawn social-media scorn after it apparently called for the deportation of native Germans instead of refugees.

Germany’s right-wing National Democratic Party (NPD) posted a picture on its Facebook page of a poster calling for “consistent deportation” above the words “our people first,” the group’s slogan.

The image was soon removed but not before drawing ridicule on social media. One Twitter user posted a message that read: “German nationalists are masters of design.”

“Dear NPD … we think it is a great idea that you want to deport yourselves first,” tweeted another user who goes by the… 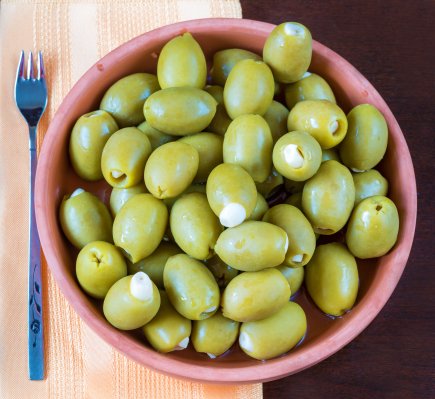