Taylor Swift will partner with the same company who made Kim Kardashian West’s app to produce a mobile game, according to an announcement from the video game developer.

“Swift will work exclusively with Glu as part of a multi-year partnership to develop and create a new, one-of-a-kind digital gaming experience,” the company said in a press release, adding that the game’s release is planned for “late 2016.”

Swift is likely hoping to mirror Kim Kardashian’s massively successful foray into mobile gaming. Kim Kardashian: Hollywood has churned out an estimated $700,000 a day, according to CNN Money. Kardashian’s husband Kanye West rapped in the song Facts, that the family had made “a million a minute” from Kardashian’s other app, Kimoji. 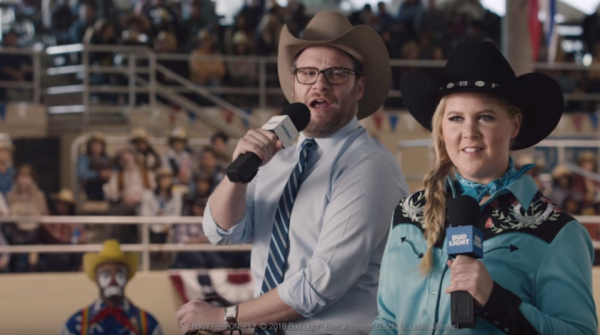 Watch Amy Schumer and Seth Rogen Hit the Campaign Trail for Beer
Next Up: Editor's Pick