An employee examines tubes with the label 'Zika virus' at Genekam Biotechnology AG in Duisburg, Germany on Feb. 2, 2016.
Ina Fassbender—Reuters
By Daniel White

Florida Gov. Rick Scott declared a health emergency Wednesday after nine cases of Zika virus were detected in the state.

Health officials believe that each Florida case of the mosquito-borne virus was contracted while traveling overseas in effected countries, according to the Associated Press. Florida’s emergency extends to four counties—Miami-Dade, Lee, Hillsborough and Santa Rosa. Southern Florida, especially Miami, has a close connection with South America, where the virus is prevalent.

The Zika virus has become a global health scare after it was linked to brain deformities in babies. The virus is spread by mosquito bites and has mainly been contained to South America, but cases have appeared in the U.S. and health officials in Dallas, Texas confirmed one person became infected by Zika after sexual contact. That incident is the first case of the virus being transmitted in the United States. 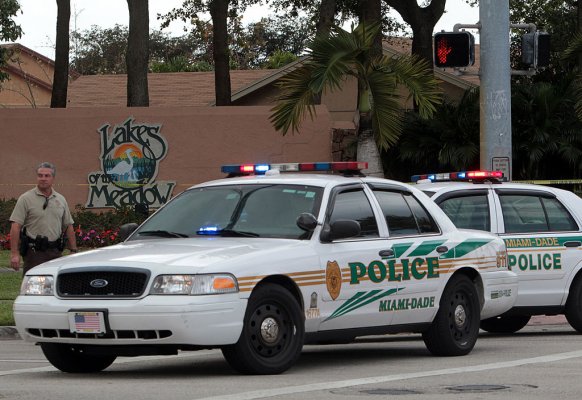 Watch a Woman Pull Over a Speeding Miami Cop to Tell Him to Slow Down
Next Up: Editor's Pick