Supergirl and The Flash Crossover Episode to Air in March

It’s a bird, it’s a plane, it’s a crossover episode of superheroic proportions.

Supergirl will meet the CW’s The Flash when actor Grant Gustin makes a guest appearance on the CBS series’ March 28 episode, Entertainment Weekly reports. (It’s unknown if Supergirl actress Melissa Benoist will return the favor and appear on his show on a later date).

Greg Berlanti, the executive producer of both shows, had expressed interest in a crossover episode last month at the Television Critics Association’s winter press tour but noted that plans would have to come together soon.

Now they have: “We are so incredibly excited to announce something that we have dreamed of happening since we starting making Supergirl —The Flash and Supergirl are teaming up!” Berlanti, along with co-executive producer Andrew Kreisberg, said in a statement. “Thanks to the fans and journalists who have kept asking for this to happen. It is our pleasure and hope to create an episode worthy of everyone’s enthusiasm and support.” 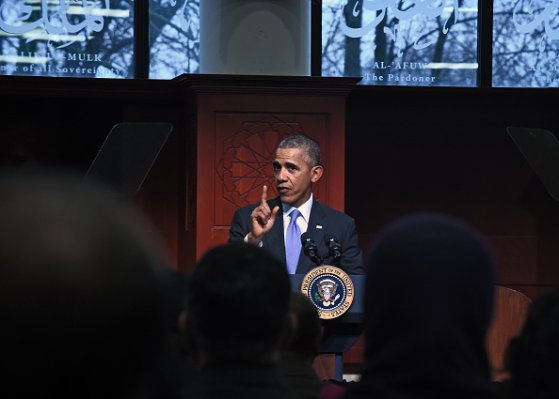