Rick Santorum to Drop Out of Presidential Race

Rick Santorum will drop out of the presidential race Wednesday night, reports say.

CNN reports based on two Republican sources that Santorum is planning to exit the race. Santorum earned just 1% of the Iowa vote, despite winning the caucus there four years ago.

The former Pennsylvania senator will be the fourth causality of Monday night: Former Maryland Gov. Martin O’Malley, former Arkansas Gov. Mike Huckabee and Kentucky Senator Rand Paul have all dropped out since the caucus results were announced. 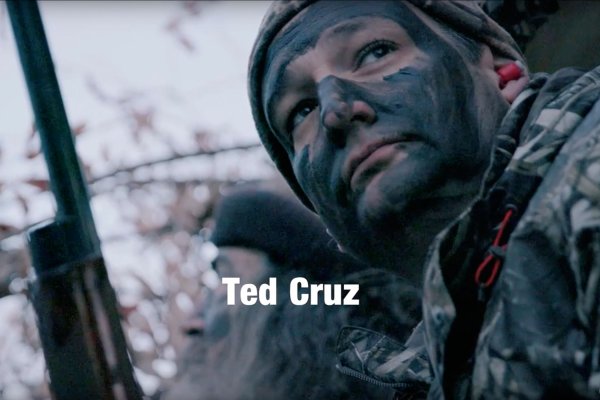 Positive Campaign Ads Did Better in Iowa
Next Up: Editor's Pick