How a Big Promotion at Google Reveals the Future of Search

Amit Singhal, senior vice president and software engineer at Google, uses a prototype lapel pin modeled after the communicator badge from Star Trek. The device, which never left the testing phase, uses a microphone to listen to a user's voice and can use Bluetooth to send those commands to another device.
Google
By Victor Luckerson

The man in charge of Google’s powerful search products is leaving the company. Amit Singhal, who joined Google in 2000 as its 176th employee, announced in a Google+ post that his last day at the tech giant will be Feb. 26.

Singhal is a key figure in Google’s ascent to the position of most valuable company in the world. He rewrote the code for the company’s search engine shortly after arriving, helping Google topple competitors like Yahoo, but his job extended far beyond organizing ten blue links. At Google, “search” also encompasses the voice commands that users can issue to the Google app and the company’s powerful predictive digital assistant, Google Now. These services work hand-in-hand with the massive database of facts Google is building, called Knowledge Graph, to make it easier for the search giant to answer questions directly rather than sending users off to another site.

“When I started, who would have imagined that in a short period of fifteen years, we would tap a button, ask Google anything and get the answer,” Singhal wrote. “Today, it has become second nature to us. My dream Star Trek computer is becoming a reality, and it is far better than what I ever imagined.”

Given the focus on smarter search, it makes sense that Google is turning the reigns over to John Giannandrea, an artificial intelligence expert. Giannandrea, who will replace Singhal, came to Google through the acquisition of his startup, Metaweb Technologies, a database of objects in the world which formed the basis of Knowledge Graph. He’s also worked on projects like RankBrain, which incorporates machine-learning techniques into Google’s search results, and a Gmail hack that uses AI to automatically respond to emails.

These types of artificial intelligence projects will be critical for Google as it tries to search proactively—giving you what you want before you know you want it—and offer more versatile input methods, like your voice, to power search in everything from a Chromecast to a Google car.

While Singhal and Giannandrea are helming Google search in very different eras, they share an affinity for Star Trek. Giannandrea has said that the super-smart computer onboard the Starship Enterprise has been a guiding light for his research. And Singhal went so far as to have his staff prototype a communicator badge that worked like the ones used by Captain Picard and his crew. Expect science fiction to get even closer to reality under the new leadership. 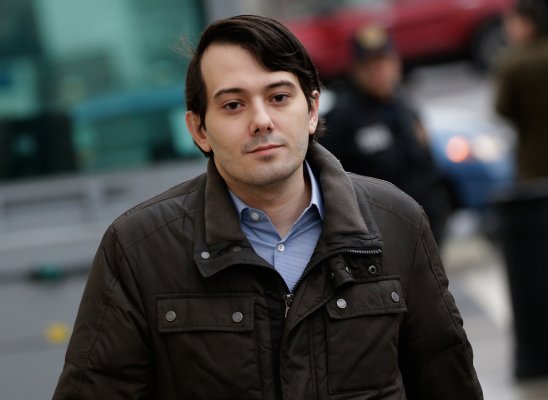