Martin Shkreli, former chief executive officer of Turing Pharmaceuticals LLC, arrives at federal court in the Brooklyn borough of New York, U.S., on Wednesday, Feb. 3, 2016. Shkreli, charged with securities fraud and called before a congressional panel, has replaced his legal team with Benjamin Brafman, the lawyer who helped get Sean "Diddy" Combs acquitted of gun and bribery charges in 2001.
Bloomberg—Bloomberg via Getty Images
By Victor Luckerson

Martin Shkreli thought buying an affordable prescription drug and jacking up the price by more than 50-fold overnight was a billion-dollar idea. “$1bn here we come,” he wrote to the board chairman of his drug company, Turing Pharmaceuticals, before the transaction.

The statement was revealed as part of a congressional inquiry that has brought 25,000 pages of documents about Turing to light. The U.S. House Committee on Oversight and Government Reform is investigating Shkreli’s decision to raise the price of the life-saving drug Daraprim from $13.50 per pill to $750.

Read more: Ivanka Trump’s 9 Rules for How to Negotiate—and Win

The committee plans to hold a hearing on Thursday to discuss whether Shkreli exploited a monopoly to make millions of dollars. He’s been subpoenaed to appear before the committee but has said he plans to invoke the Fifth Amendment. 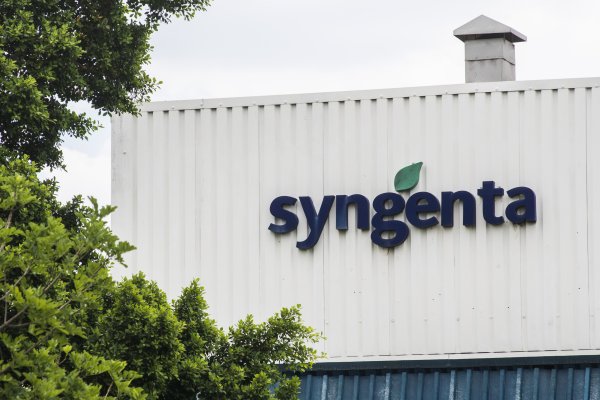 China Wants to Make Its Biggest Foreign Takeover Ever
Next Up: Editor's Pick