Donald Trump isn’t taking losing the Iowa caucuses lightly. After a brief effort to appear statesmanlike and spin his success positively, Trump is now accusing Texas Sen. Ted Cruz of stealing his first-place victory and calling for Cruz’s win to be nullified or for a new Iowa vote to take place.

“Ted Cruz didn’t win Iowa, he illegally stole it,” Trump wrote in a tweet, since deleted. “That is why all of the polls were so wrong any[sic] why he got far more votes than anticipated. Bad!”

Trump quickly deleted his original tweet, and then tweeted it again without the word “illegally” and fixing the typo.

Trump went on to reference allegations that Cruz’s campaign wrongly telling caucus-goers that Ben Carson was dropping out of the race—a tactic Cruz apologized for Tuesday.

He went on to call for action to remedy what he saw as inappropriate action.

On Tuesday, Trump declared the Cruz campaign’s efforts around Carson “a disgrace.”

“What he did to Ben Carson was terrible,” Trump said. “When they said Ben Carson is out of the race and come vote for him, I thought it was terrible.” 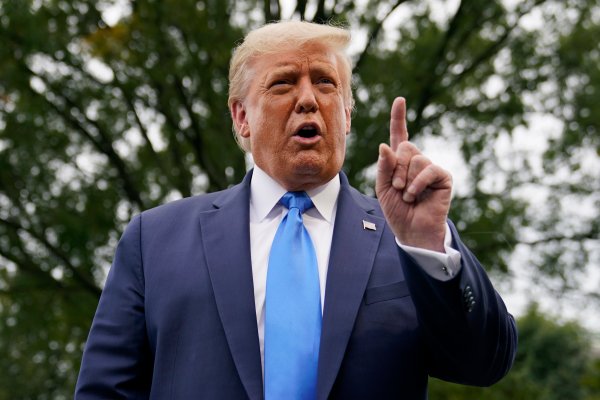