A woman holds a sign while attending a public hearing regarding an order to stop a nearby massive natural-gas leak, on Jan. 16, 2016, in Granada Hills, near Porter Ranch, Calif.
David McNew—Getty Images
By Simon Lewis

California’s Attorney General has lodged a lawsuit against the Southern California Gas Company (SoCal), claiming that a massive ongoing leak of methane from a gas storage facility has “sickened” residents in the vicinity and is causing environmental damage.

A statement from the office of Attorney General Kamala Harris on Tuesday said that SoCal “violated state health and safety laws by failing to promptly control the release of the natural gas and report the leak to authorities.”

More than 80,000 tons of methane — a greenhouse gas — has been released into the atmosphere since the facility at Aliso Canyon began leaking on Oct. 23.

The company has so far been unable to stop the gas leak, which has been called the worst in California’s history.

The BBC reports that more than 13,000 people have moved from their homes, believing the leaking gas to be causing health problems. SoCal insists there is no evidence that the leak poses a health risk.

“This gas leak has caused significant damage to the Porter Ranch community as well as our statewide efforts to reduce greenhouse gas emissions and slow the impacts of climate change,”Attorney General Harris said in the statement. “My office will continue to lead this cross-jurisdictional enforcement action to ensure justice and relief for Californians and our environment.” 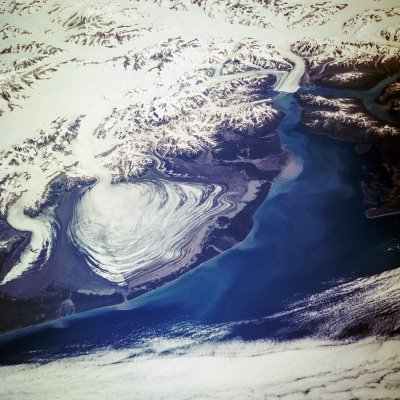 2015 Was the Warmest Year on Record
Next Up: Editor's Pick