In a reversal of roles, Zimbabwe’s chief prosecutor was himself charged with obstructing justice on Tuesday after allegedly dropping a case against two of four men accused of plotting to bomb a dairy run by President Robert Mugabe’s wife.

Johannes Tomana, formerly seen as a Mugabe loyalist, was released on $1,000 bail without entering a plea, according to Agence France-Presse.

The four suspects facing treason charges were allegedly caught in possession of weapons and were said to be members of a political party called the Zimbabwe People Front, the BBC reported.

Although Mugabe has held power since 1980, the 91-year-old’s political party has recently faced discord as members plan for his succession. 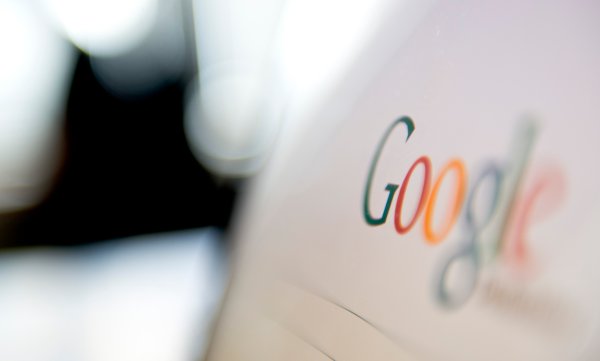 Google U.K. to Divert 'Extremist' Searches
Next Up: Editor's Pick