O.J. Simpson will not be watching his legal drama unfold Tuesday in FX’s miniseries on his high-profile case because his prison doesn’t get the TV channel.

The Lovelock Correction Institution in Nevada, where Simpson is serving a sentence for armed robbery and kidnapping, has cable but doesn’t have FX, a facility spokesperson told TheWrap.

In 1995, Simpson was found not guilty of murder in the first degree and second degree. However, he was found guilty of 10 charges related to a gunpoint robbery at a Las Vegas hotel in 2008. 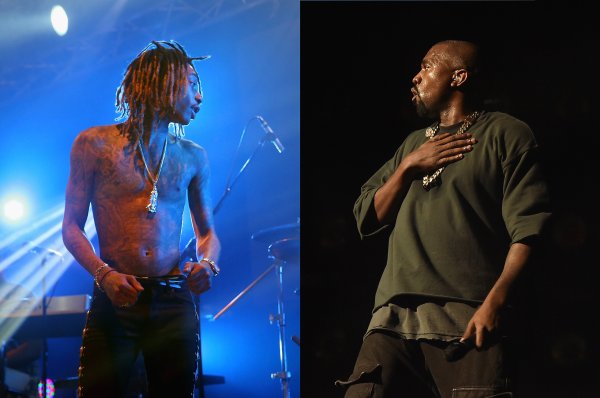 Kanye West and Wiz Khalifa Are All Good After Twitter Battle
Next Up: Editor's Pick