A Japanese zoo held an emergency zebra drill on Tuesday to practice how to re-capture the easily startled animal if it escaped from its enclosure, and the practice run pulled out all the stops.

A staff member at Tokyo’s Ueno Zoo donned a zebra costume and pretended to be rattled after bolting from a cage following a hypothetical earthquake, the AFP reports. It then wandered around the zoo on two legs before ramming into a wall, giving one worker a heart attack and injuring another in the fake scenario.

“The zebra is an animal that easily panics,” Yumi Tamura, 27, who assumed the role as the zebra, told AFP. “I myself felt panicky when acting it out.”

The zebra was finally subdued with a fake stun gun and netted. The zoo holds annual drills for runaway animals, including gorillas, rhinos, lions and orangutans, according to AFP. 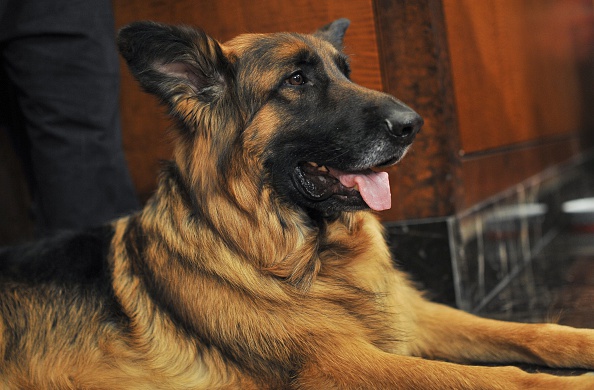 Quasimodo, the Dog With a Short Spine, Is Capturing Hearts Everywhere
Next Up: Editor's Pick