Kanye West and Wiz Khalifa Are All Good After Twitter Battle

The first great Twitter feud of 2016 has ended: Kanye West and Wiz Khalifa have quashed their beef.

West tweeted that he and rapper Khalifa spoke on Monday and had a “great convo” that was “all positive.” The tweet ends a week-long back and forth between the two musicians sparked by the release of West’s new album, Waves. Khalifa’s ex-wife Amber Rose, the son those two share and Kim Kardashian West were all dragged in to the Twitter battle.

The brouhaha began Wednesday when rapper Wiz Khalifa took to Twitter to criticize the name of West’s new album. West also thought that Khalifa was involving West’s wife, Kim Kardashian West, unnecessarily into the discussion when he mentioned “kk.”

West replied to Khalifa in a long (now deleted) Twitter rant. His worst insult: “You wouldn’t have a child if it wasn’t for me. You own waves???? I own your child!!!!” The tweet was a reference to the son Khalifa has with ex-wife Amber Rose, who used to date West. Rose replied to West with an explicit tweet of her own.

MORE: Amber Rose: How I learned to Stop Caring What People Think

Days later, West apologized for mentioning Rose and Khalifa’s son in a tweet.

And Tuesday, Kardashian West posted a photo of herself and Rose on Instagram and Twitter suggesting that things were all good between the two ladies.

Now, West and Khalifa have made their peace too. The music world can rest easy. 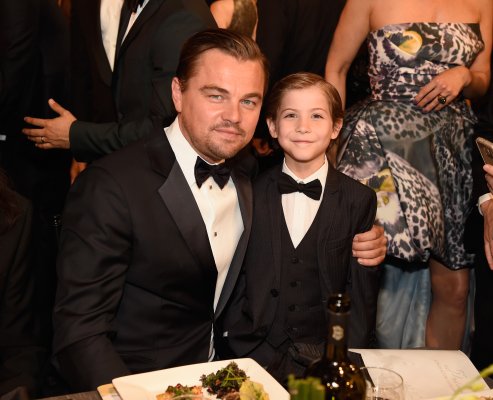