At 9 years old, Jacob Tremblay is arguably the most adorable actor making the awards show circuit this year — and he knows how to use that to his advantage.

The Room star already got to hang out with Idris Elba and Rachel McAdams at this weekend’s Screen Actors Guild Awards, and had a lightsaber battle with Oscar Isaac after the Golden Globes, but as he said during his appearance on The Ellen DeGeneres Show, he was perhaps most excited to meet Leonardo DiCaprio at the SAG Awards.

“I went up to him,” Tremblay told DeGeneres of how he met The Revenant star. “Everyone was standing up to cheer for someone, so I [stood] up and checked to see how many people were standing up, and I noticed Leonardo DiCaprio right in the chair behind us. Then I just walked straight up to him and I noticed a huge line of people trying to meet him. And I was just like, ‘Oh, I’m a kid. I can skip it.’ So I skipped it and just said, ‘Hi.’”

In addition to talking to DeGeneres about his love for all things Star Wars and how the Internet has been freaking out over his hot dad, Tremblay added that he wants to be a screenwriter and a director when he grows up. But for now, he’s keeping his potential script ideas close to his chest.

“I don’t think I should tell you them because I don’t want some Steven Spielberg, George Lucas, J.J. Abrams to come and make millions of dollars off of my ideas,” he told DeGeneres. 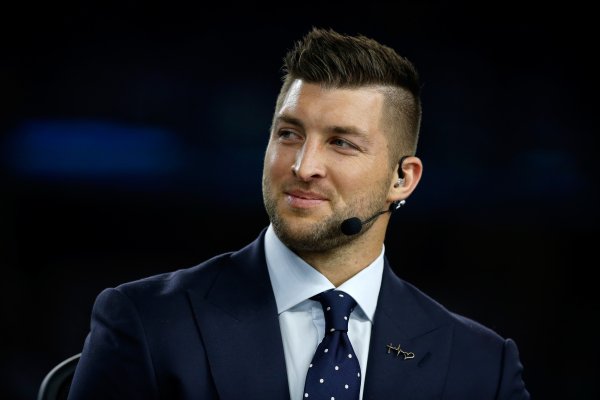