Young Voters Give Bernie Sanders a Lift in Iowa Caucuses

Bernie Sanders speaks during his Caucus night event at the at the Holiday Inn on Feb. 1, 2016 in Des Moines, Iowa.
Joshua Lott—Getty Images
By Daniel White

A large number of young voters participating in Monday night’s Iowa caucuses gave Bernie Sanders a lift in the Democratic race and almost propelled him to victory, according to an analysis of exit poll data.

Some 53,000 young Iowans, defined as voters age 17-29, participated Monday night, making up 15% of total-caucus goers, according to the Center for Information & Research on Civic Learning and Engagement (CIRCLE) at Tufts University. Clinton narrowly won the caucuses, according to the state Democratic Party, but the Associated Press never called the race and Sanders called it a “virtual tie.”

“Last night’s Iowa caucuses demonstrated the potential power of young people to shape elections,” said CIRCLE director Kei Kawashima-Ginsberg. “In the Democratic caucus, young voters helped to propel Senator Sanders to a virtual tie, and Republican youth broke their own record of caucus participation. One message is clear: when candidates and campaigns ask young people to participate and inspire them to get involved, they respond.”

Of the 30,000 young Democrats participating in the caucuses, there was overwhelming support for Sanders over Clinton, 84% to 14%. Clinton narrowly won the overall vote in Iowa, but high participation from younger voters may have contributed to the near-stalemate, as Sanders only took home just 26% of the 65-and-over vote.

Turnout among young Republicans broke a caucus record, according to CIRCLE, with 22,000 voters showing up to caucus. No one candidate came away with a majority of voters in that group, as winner Ted Cruz drew 26%, followed by Marco Rubio at 23%, Donald Trump at 20%, and Rand Paul at 14%. 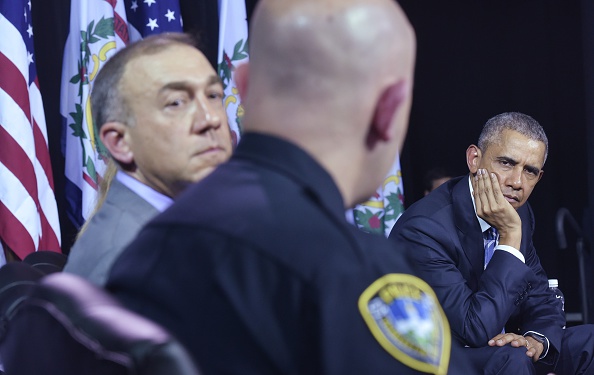