The Late Late Show’s James Corden is temporarily taking his hosting talents to another show come June: The English comedian will be hosting this summer’s Tony Awards, CBS announced Tuesday.

Although Corden’s now most known for helming the CBS late night show, he’s no stranger to theater. He made his big (theater) break starring in The History Boys beginning in 2004, and went on to nab a Tony in 2012 for his performance in One Man, Two Guvnors.

More recently, he’s showed off his theatrical talents by playing the Baker in 2014’s Into the Woods, a film adapted from the Tony-winning musical of the same name.

This marks Corden’s first time hosting the Tony Awards, but he’s hosted the BRIT Awards five times since 2009, when he made his debut on the awards show co-hosting with Kylie Minogue and Mathew Horne. Watch the Tony Awards when they air June 12 at 8 p.m. ET on CBS. 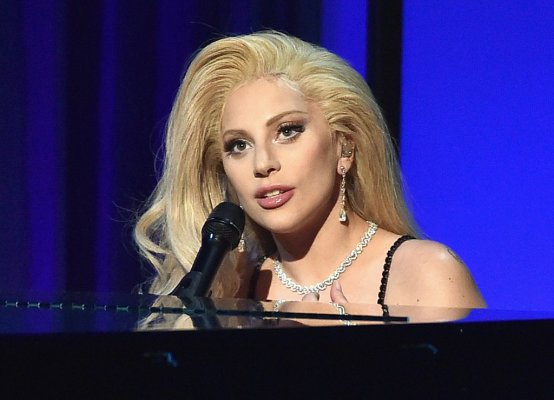 Lady Gaga to Perform David Bowie Tribute at Grammys
Next Up: Editor's Pick