The Airbnb Inc. logo and website are displayed on laptop computers in this arranged photograph in Washington, D.C., U.S., on Friday, March 21, 2014.
Andrew Harrer—Bloomberg/Getty Images
By Tara John

A Boston college student could be expelled for trying to rent his dorm room on Airbnb.

According to a petition on Change.org, Jack Worth from Emerson College listed his dorm room on the short-term rental website in January. The college’s administration found his page and flagged it, leading to $150 in fines for Worth. The school also levied “several charges of misconduct against him” that could end with disciplinary action “as extreme as his dismissal,” according ot the petition, titled “Free Jack Worth.”

“He saw an opportunity to help travelers be able to afford to stay in the downtown Boston area, and earn himself some money to help offset the expense of attending the college,” the petition says.

It also asks people to sign the petition and support “Jack and his honest, entrepreneurial endeavor.”

Emerson spokesman Andy Tiedemann declined to comment on the particular case to Reuters, but said that the school’s policies “prohibit students from subleasing or renting” dorm rooms, to protect students from safety risks. 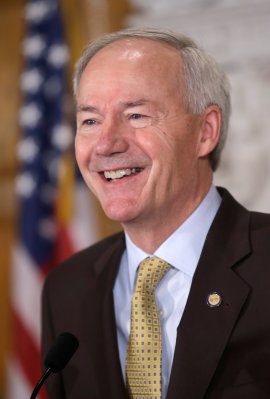 All High Schools Should Teach Computer Science
Next Up: Editor's Pick