A Major Environmental Deal Has Been Signed to Protect Canadian Rainforest

Lawmakers in western Canada have reached an agreement to preserve the Great Bear Rainforest, banning logging across most of what is one of the world’s largest tracts of temperate rainforest.

The deal, announced by the government of British Columbia on Monday, has earned the support of environmentalists, loggers and members of the 26 aboriginal tribes that reside along Canada’s western coast, the BBC reported.

The agreement also intends to open economic opportunities for the region’s aboriginal tribes, collectively known as First Nations, giving them greater rights to log the land that has been earmarked for timber production. The Globe and Mail reported that the tribes would also receive $15 million from the government of British Columbia. 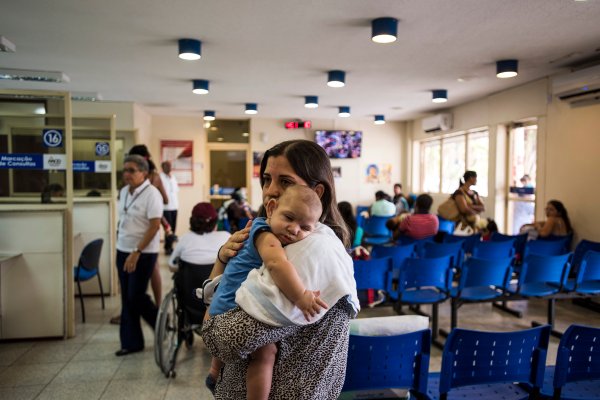 How Brazil Uncovered the Possible Connection Between Zika and Microcephaly
Next Up: Editor's Pick