One Direction’s Harry Styles turned 22 on Monday, and while fans made tributes online, Styles celebrated his big day by tweeting an apt Taylor Swift lyric from “22,” off her 2012 album Red. “I don’t know about you, but I’m feeling 22,” he wrote.

Styles and Swift dated in 2012, and since then both have released new music, some of which fans speculate are about the other. When Swift put out1989, “Style” and “Out Of The Woods” were rumored to be about the relationship, and when Ellen DeGeneres asked Styles if he had ever had a song written about him he answered, “I have.”

“Perfect,” off One Direction’s Made In The A.M., was thought to be about Swift and when James Corden asked about the meaning behind the song Styles said, “People can interpret a lot of different things in different ways. And I’m not going to tell someone it’s not about what they think it’s about, because I think the whole point is – it’s about whatever it means to you.” 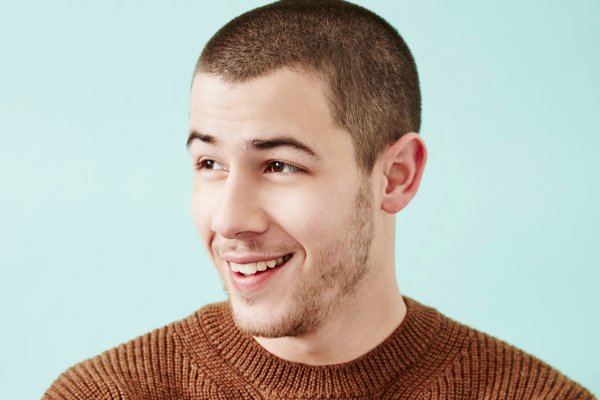 These Are the Sundance Movies That Will Be Big in 2016
Next Up: Editor's Pick