Donald Trump Tells Crowd to 'Knock the Crap Out Of' Hecklers

Donald Trump told supporters Monday to “knock the crap out of” would-be hecklers at a campaign rally in Cedar Rapids, Iowa.

“If you see somebody with a tomato, knock the crap out of them,” Trump said, referencing another incident with a protestor.

Trump was in Iowa last week when a protestor threw a tomato—and missed. Protests are frequent at his rallies, with the disruptions protesting the rhetoric of some of the GOP front-runner’s talking points.

Trump said he would even pay for any legal fees that supporters incurred stopping a tomato-thrower. The theory was quickly put to the test when Trump spotted a protestor and had them removed.

The event is Trump’s last in Iowa before early voting begins. A poll placed Trump in the lead Monday, ahead of opponent Ted Cruz by seven points heading into the Iowa Caucuses. He is doing particularly well with new voters. 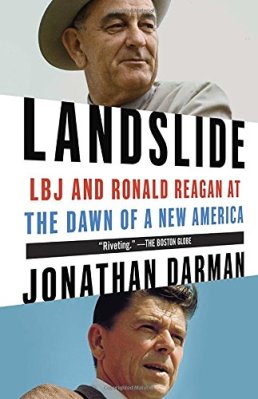 How FDR Would Have Defeated Trump
Next Up: Editor's Pick