This One Trick From the Iowa Caucuses Could Improve Elections

At a CNN town hall in January, former Maryland governor Martin O’Malley was asked a pretty tough question. Given that he is lagging in distant third place in Iowa behind former Secretary of State Hillary Clinton and Vermont Senator Bernie Sanders, what should his supporters do?

In a normal election, that would be quite a conundrum. The RealClearPolitics average of polls shows O’Malley with 4.3% support — roughly equal to the spread between Clinton and Sanders. If O’Malley voters went with their hearts, they’d be throwing away their vote. If they dropped him, they could tip the balance for the winner.

Iowa Democrats don’t necessarily have to choose, however. Under the state’s complicated system of caucusing, they can show up at their polling place and cast their lot with O’Malley. If he fails to get 15% of the support in that precinct, they’ll get a chance to switch their support to one of the top vote getters.

In fact, the Clinton campaign is counting on that to happen in many precincts, reaching out to O’Malley supporters to be their second choice.

Some political reformers think a similar system could help solve a perennial problem in U.S. politics: the third-party spoiler. Instead of caucusing in person, though, voters would simply be asked to mark their second-choice preferences on their normal ballots. If no candidate reached 50%, the results would be retabulated, adding in the second-choice picks of people who voted for a losing candidate.

Voter Turnout Surged Among People With Disabilities in 2018

The system is called “instant-runoff voting” because it works the same way as a runoff in which voters are asked to choose between the top two contenders.

It’s used in municipal elections in more than 10 American cities, and widely used in university and other institutional elections, including Oscar voting for Best Picture. And some advocates are calling for the instant-runoff vote to become the standard across the country, arguing that it’s more fair to voters and candidates alike. While it’s unlikely to happen nationwide anytime soon, instant-runoff voting makes sense for the ways in which the American political system is quickly changing.

See Pictures From a Week of Campaigning in Iowa 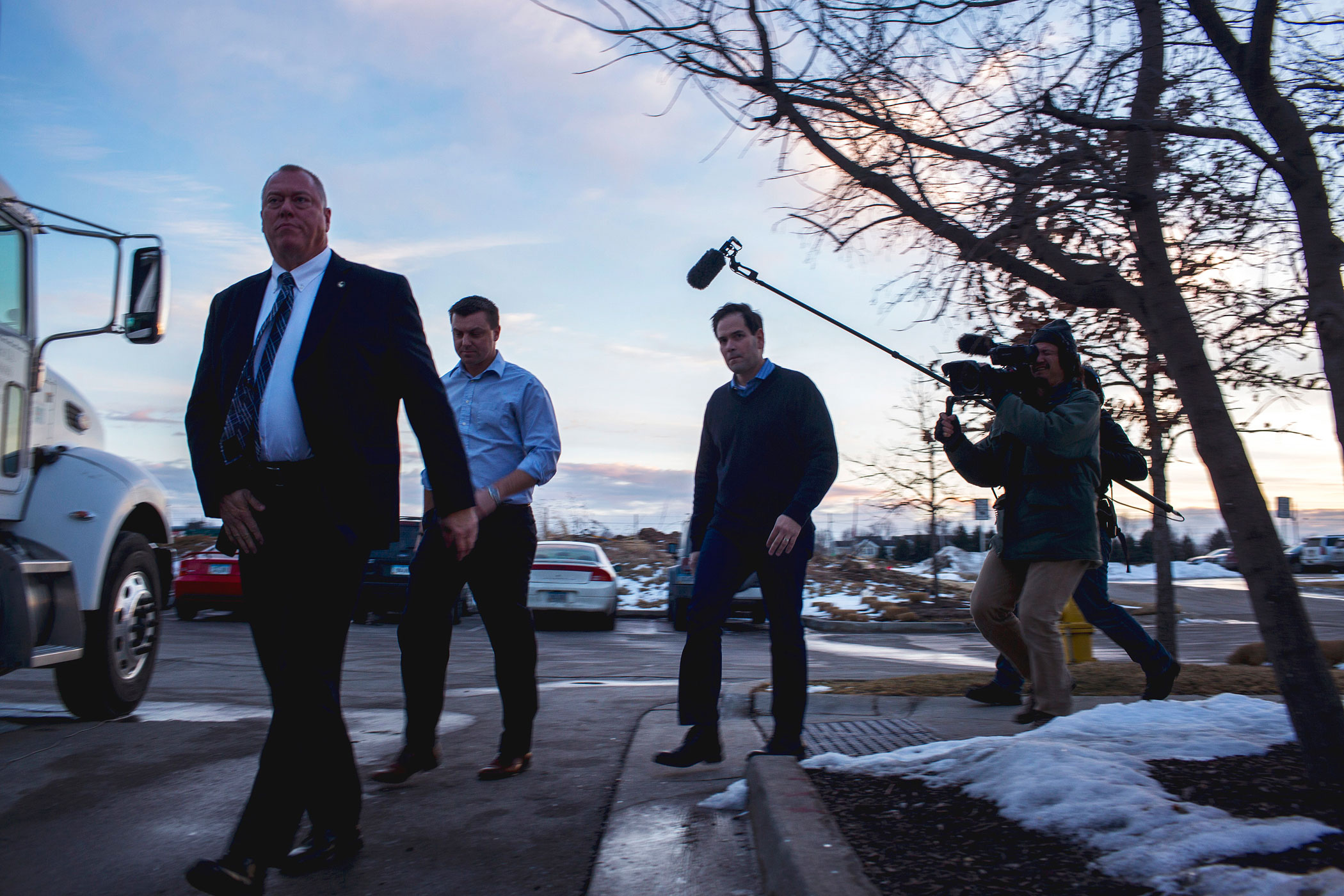 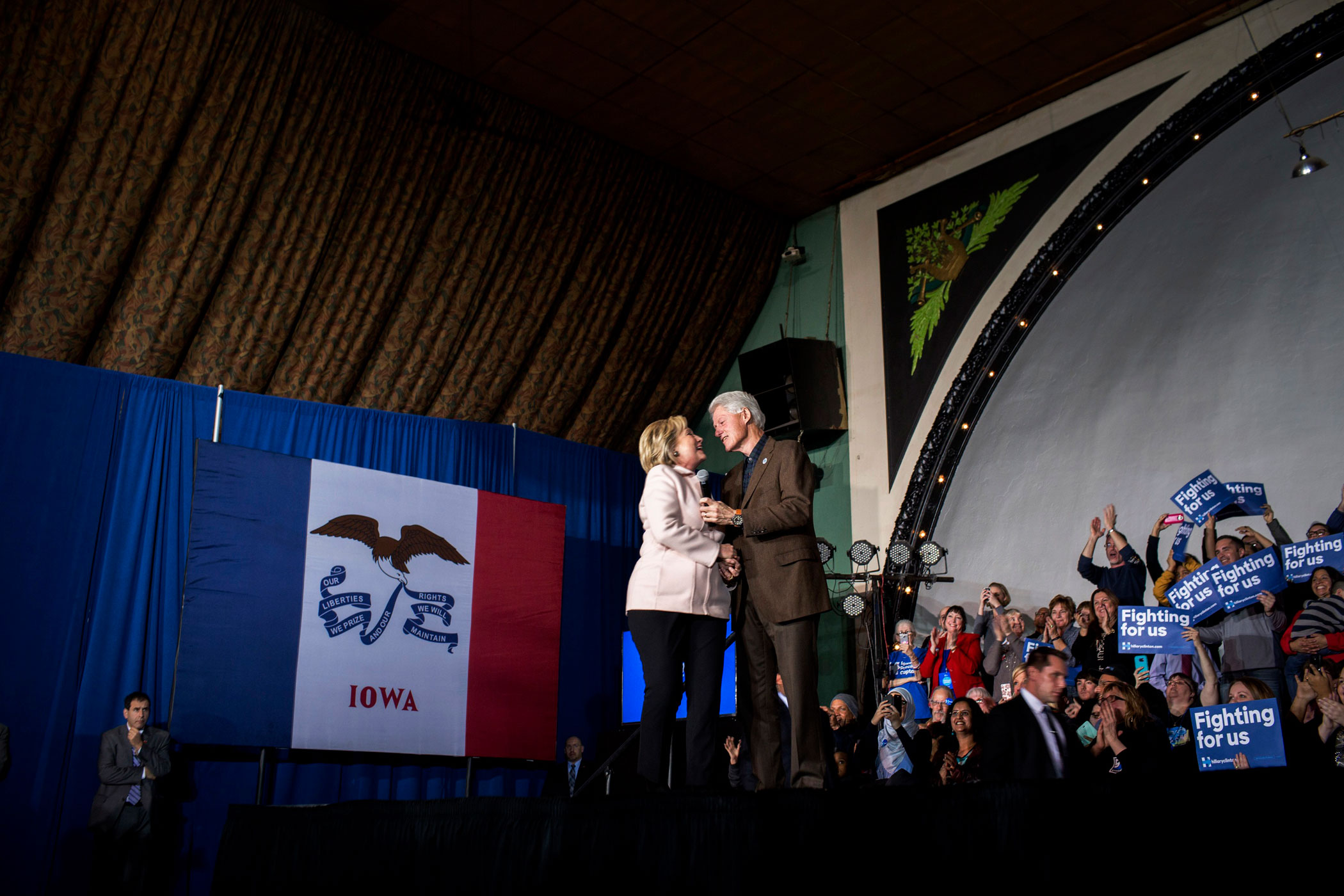 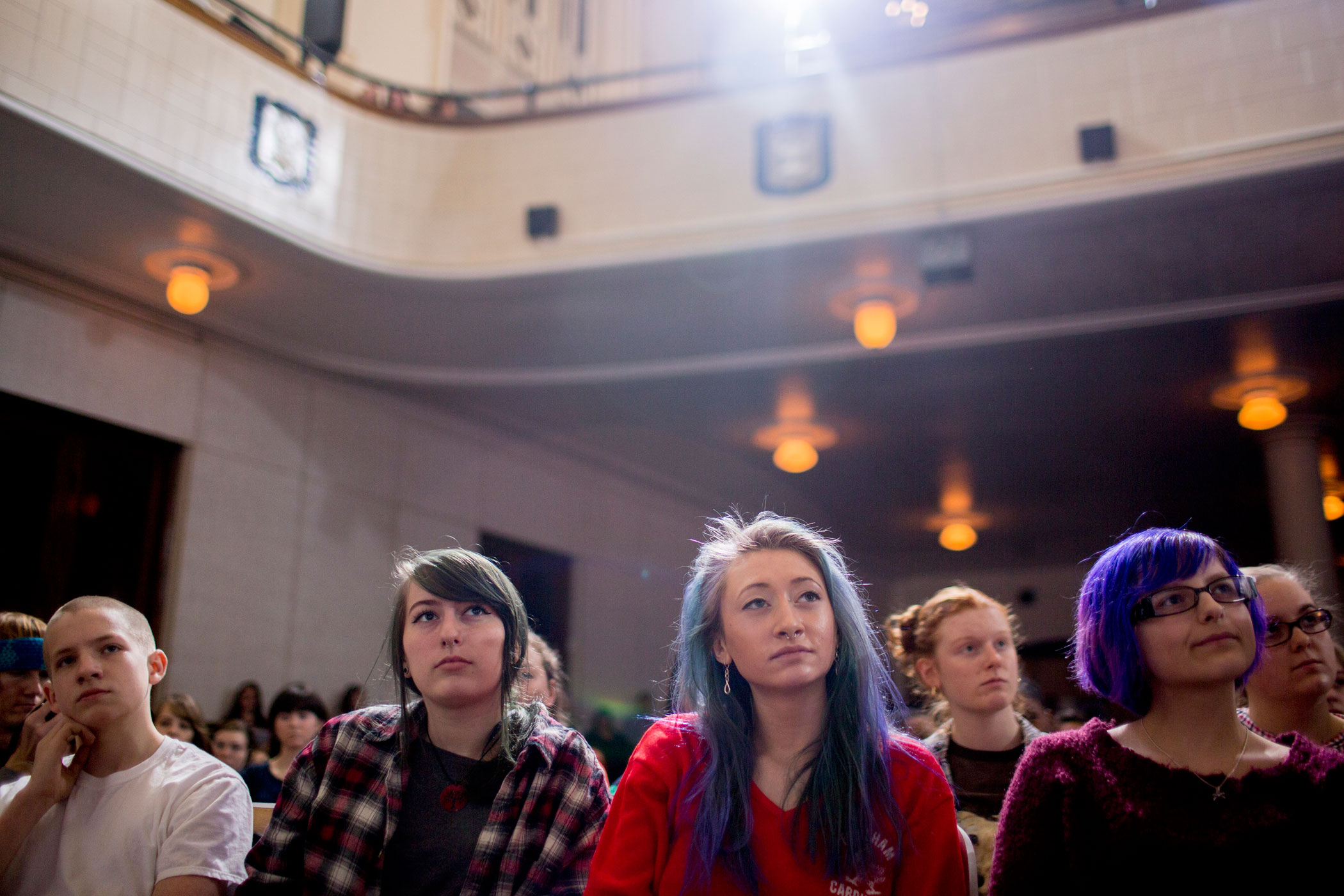 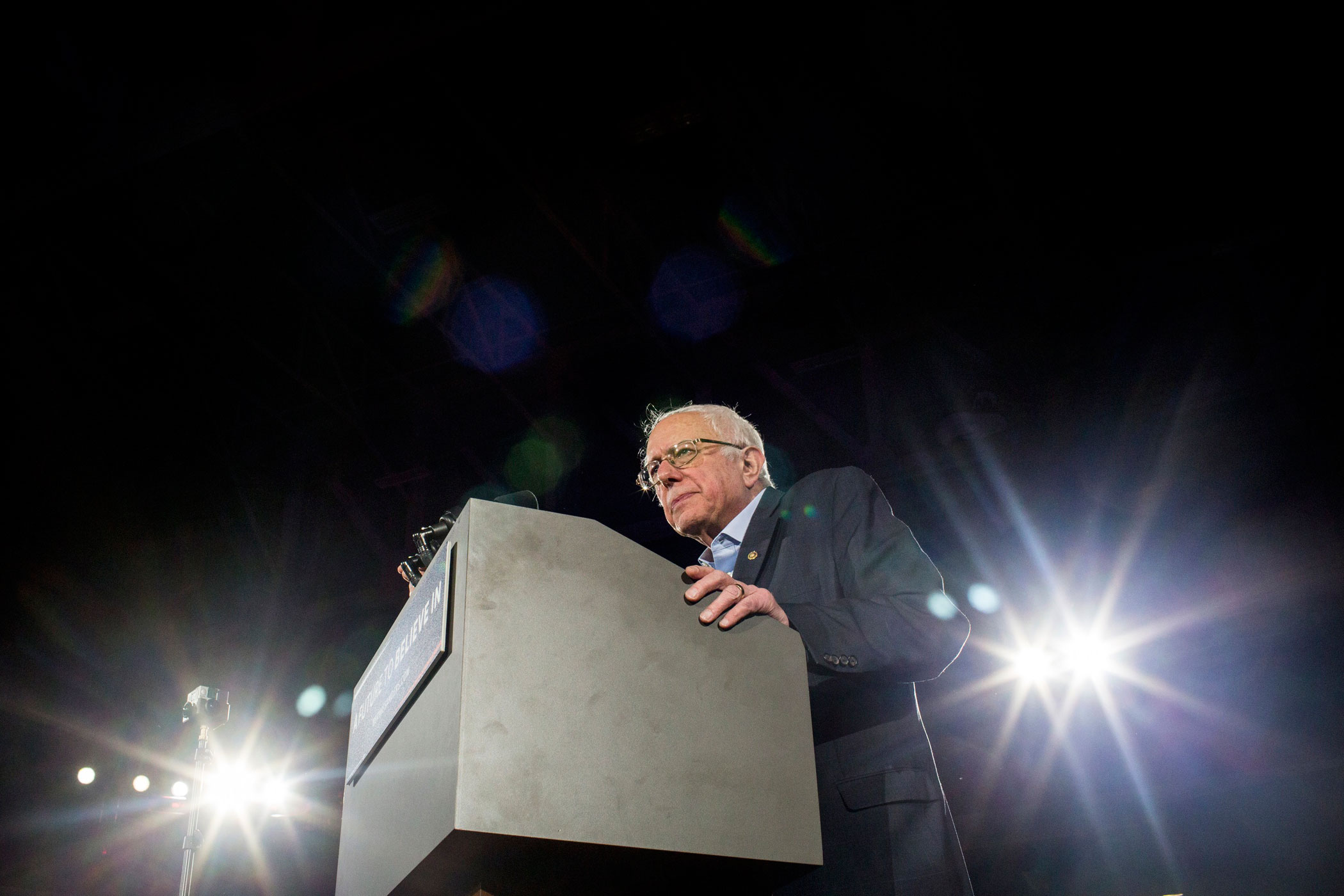 Bernie Sanders speaks during a campaign rally and concert in Iowa City, Iowa on Jan. 30, 2016.
Natalie Keyssar for TIME 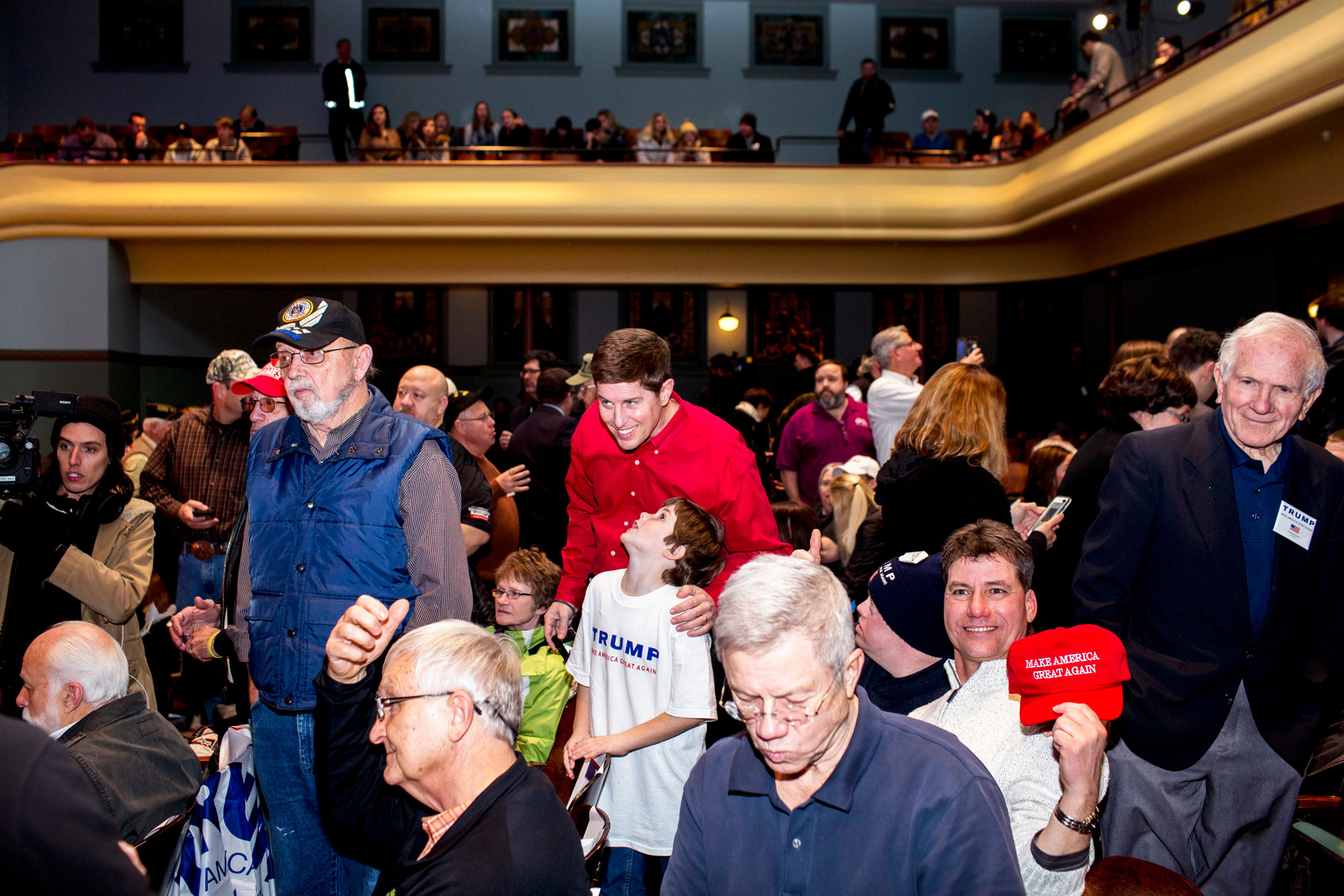 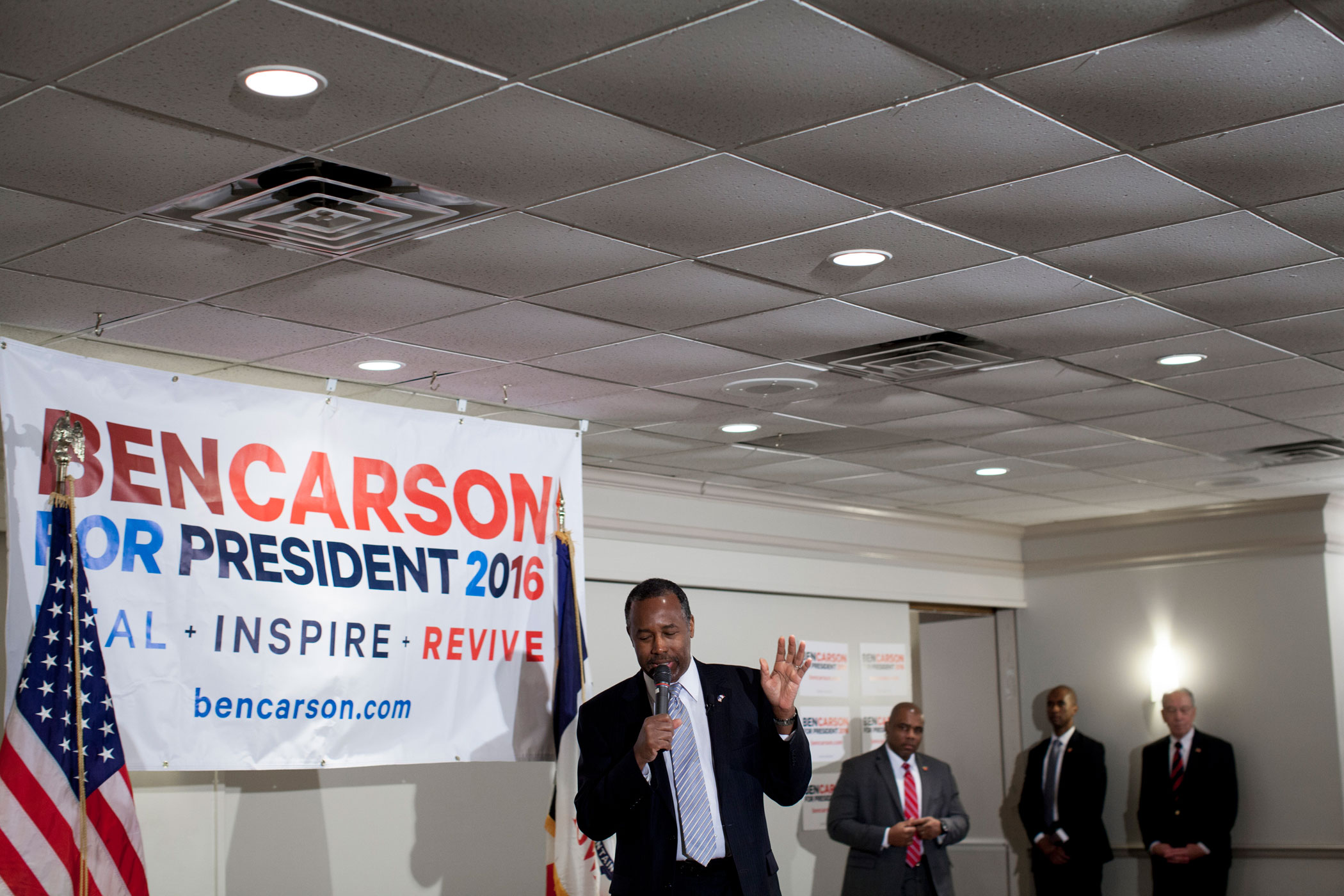 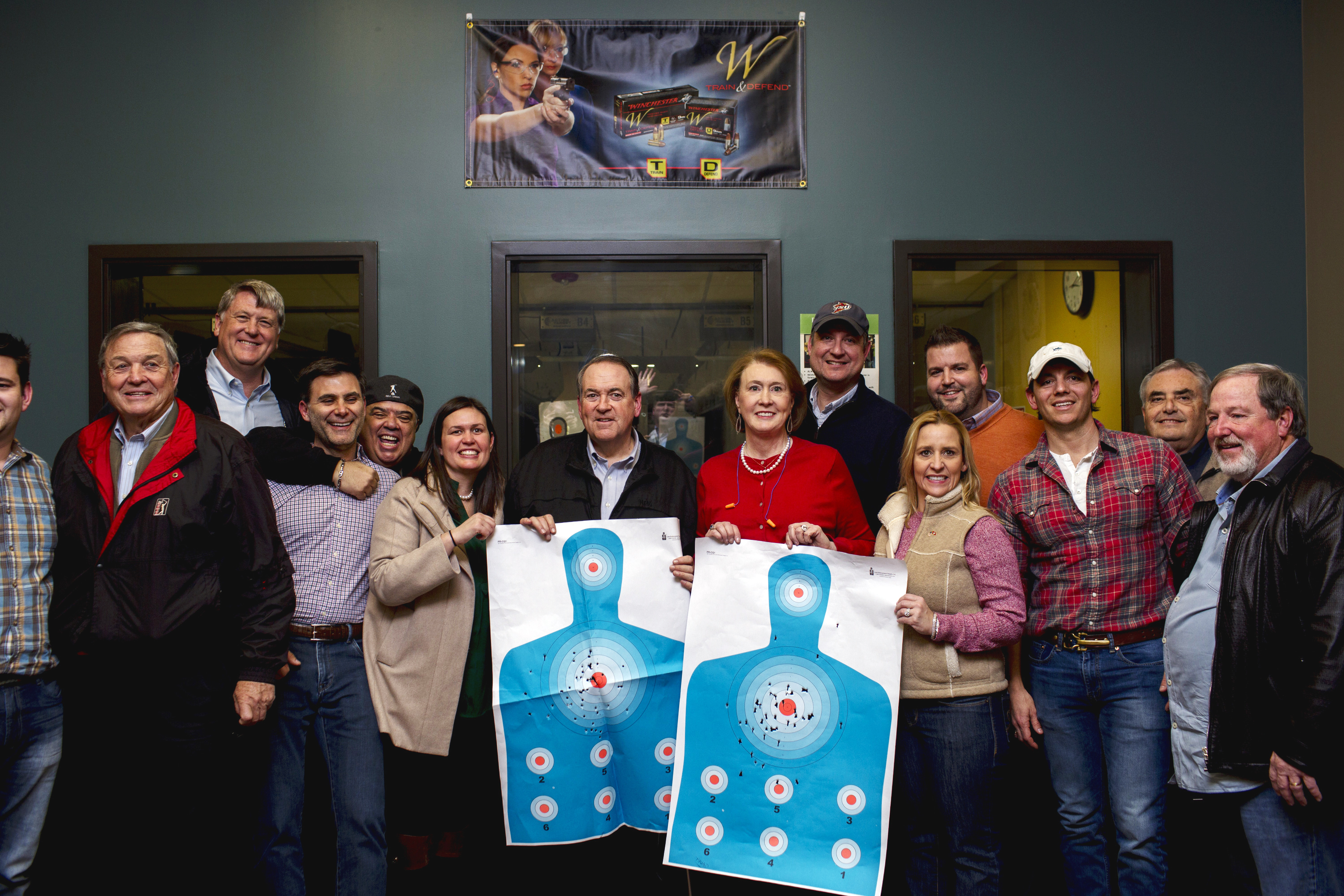 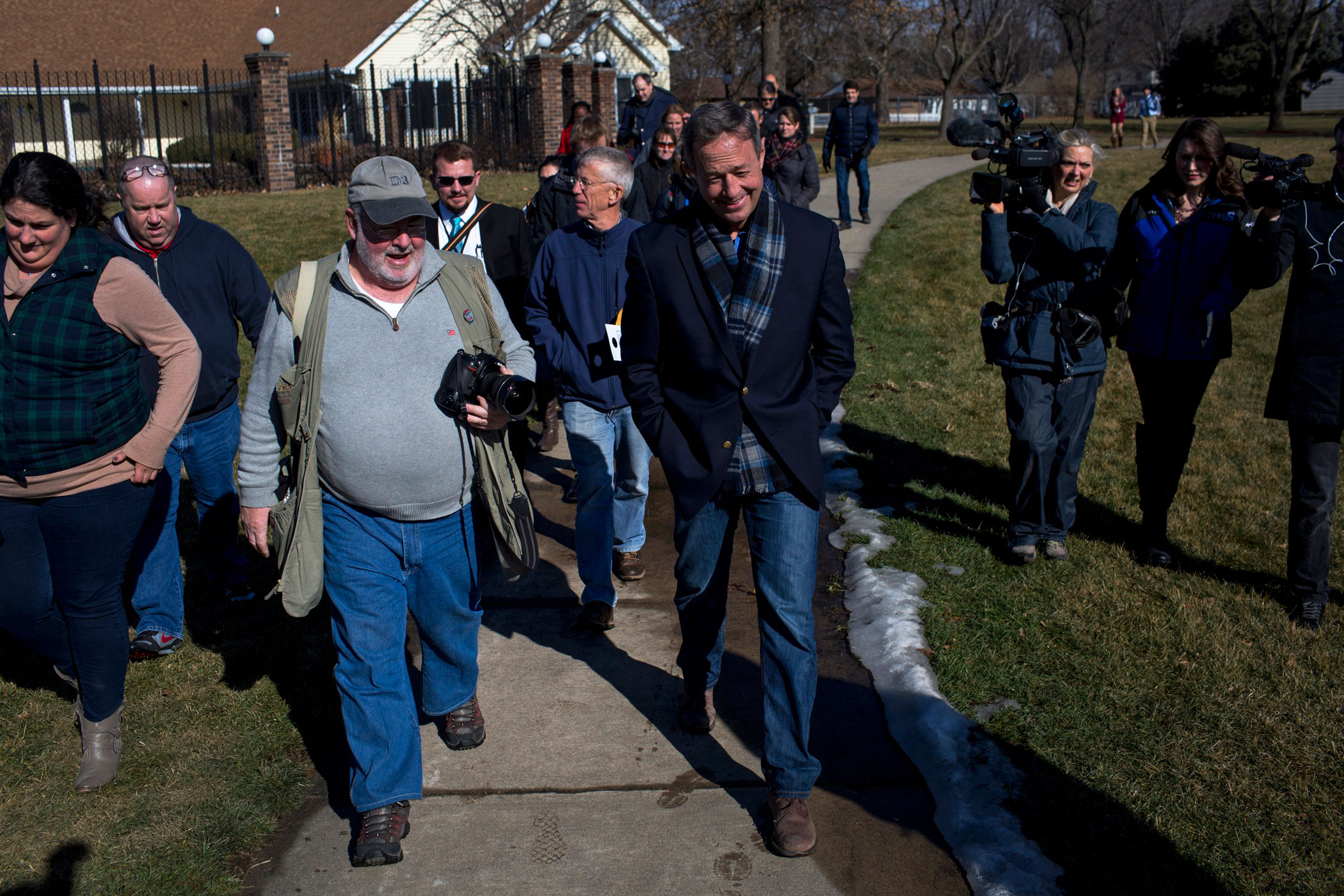 Martin O'Malley walks during a canvas launch at a supporter's home in Johnston, Iowa on Jan. 31.
Natalie Keyssar for TIME 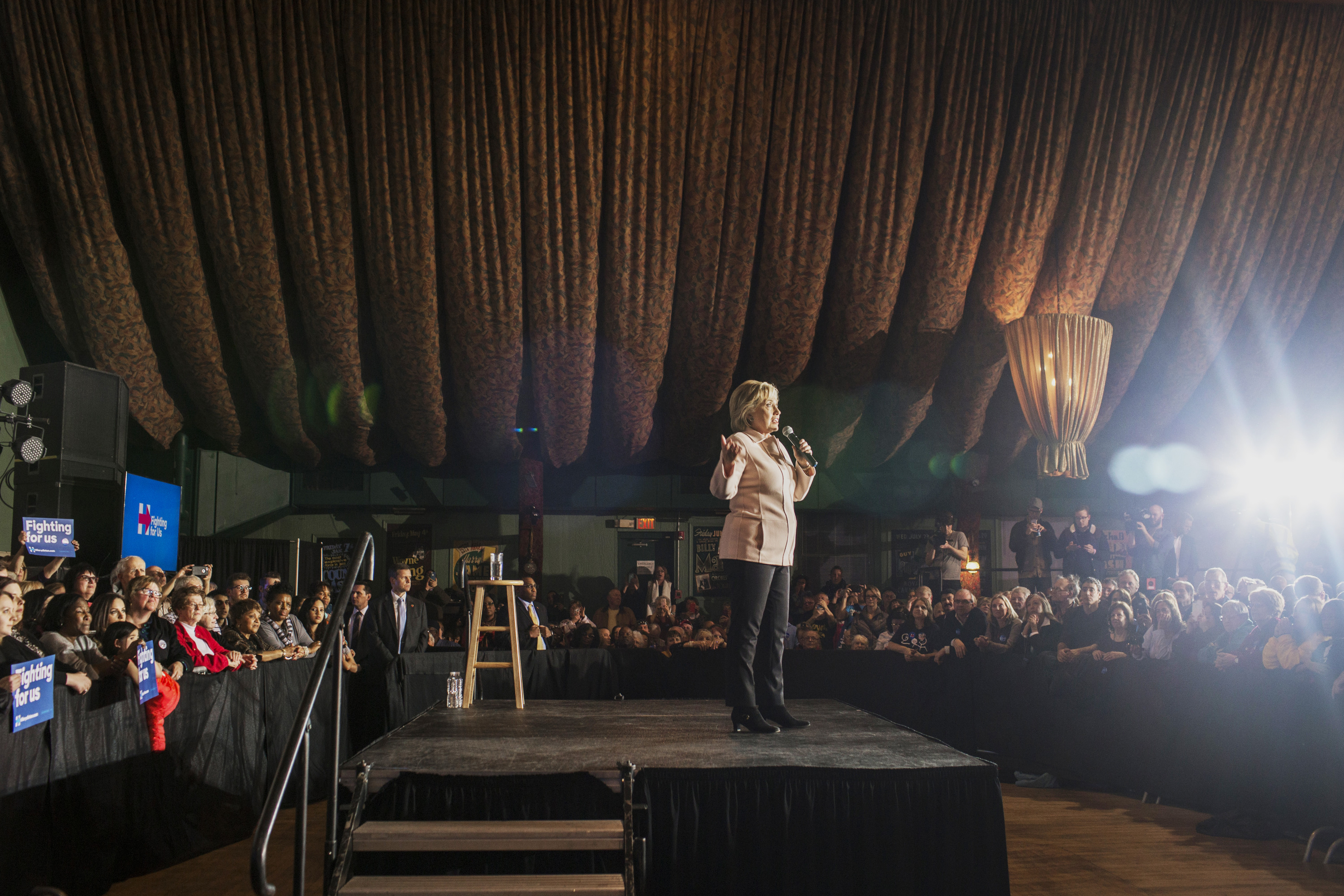 Hillary Clinton speaks during a campaign rally in Davenport, Iowa, on Jan. 29, 2016.
Natalie Keyssar for TIME 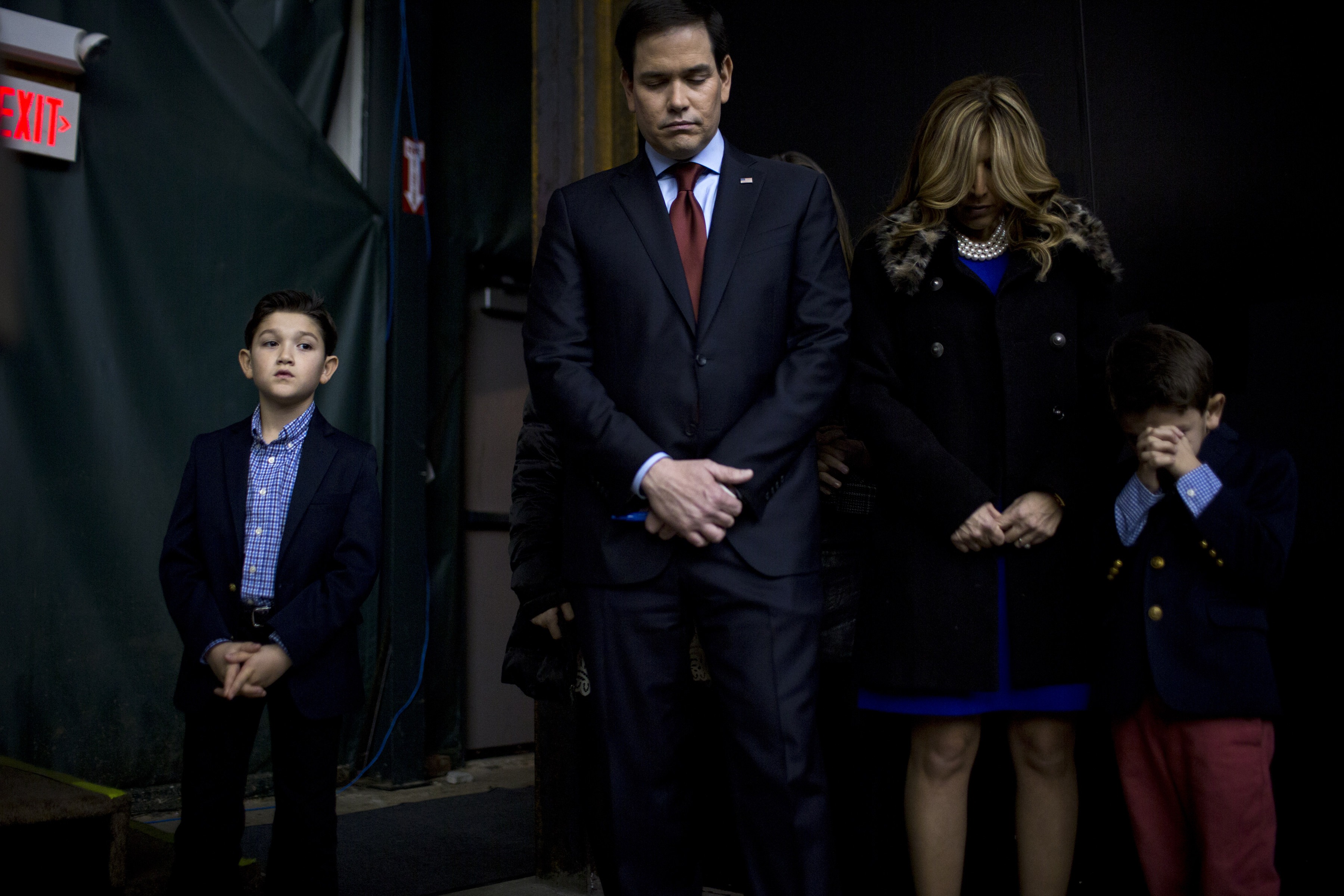 Republican presidential candidate Marco Rubio appeared at a caucus event with his family on Feb. 1, 2016, at the 7 Flags Event Center in Clive, Iowa.
Natalie Keyssar for TIME 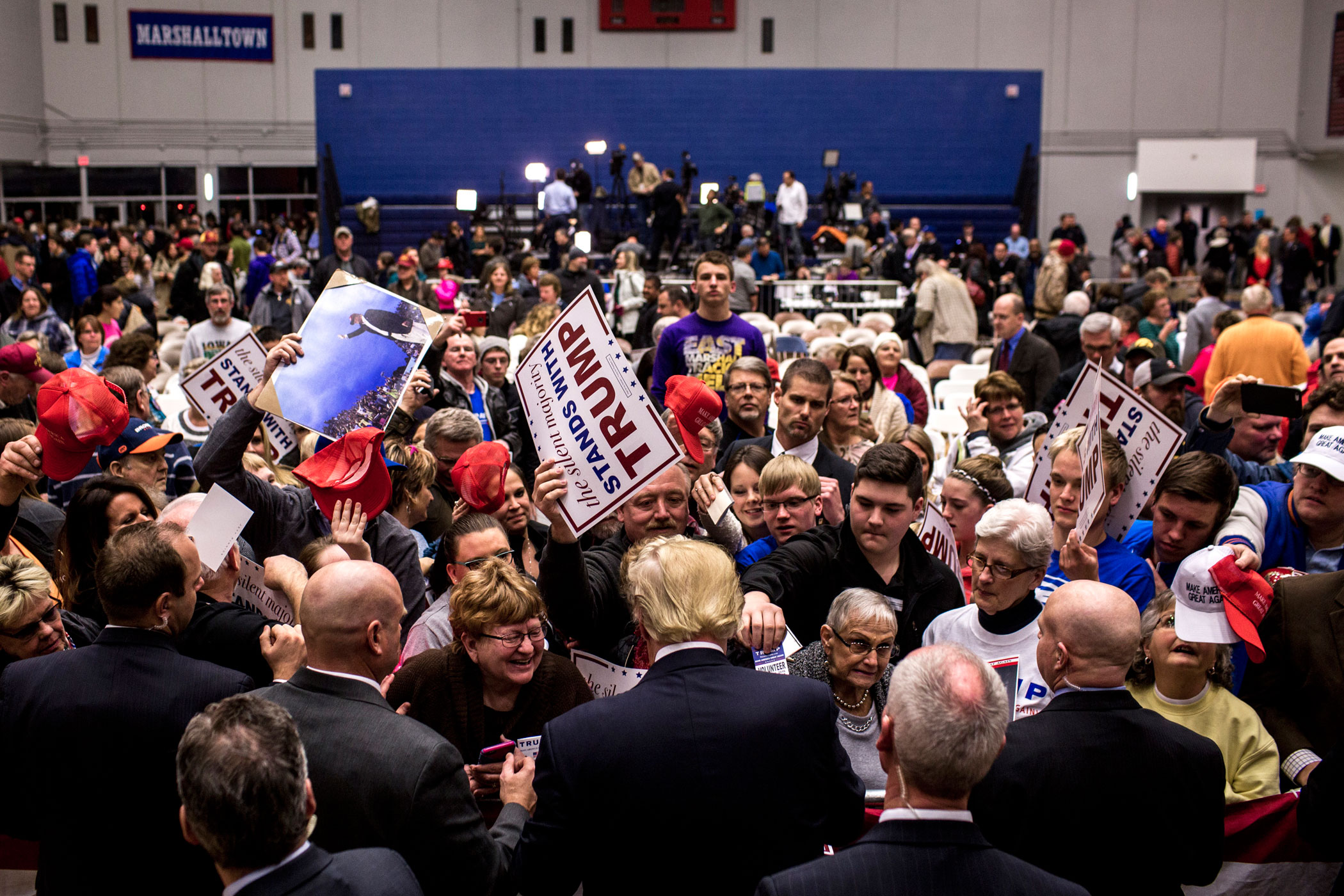 Donald Trump greets supporters at a rally in Des Moines, Iowa, on Jan. 26, 2016.
Natalie Keyssar for TIME
1 of 13
Advertisement

“You can vote freely for whom you really like and still make sure you have a vote that’s effective if you end up voting for a second choice,” says Rob Richie, executive director of FairVote, formerly known as the Center for Voting and Democracy, a nonprofit organization devoted to fairness in elections. And it ensures that voters who support fringe candidates still have their voices heard among the mainstream options.

If the rise of Sanders and Donald Trump has said anything about 2016 America, it’s that voters want to get outside the traditional avenues of power. That tendency, Richie says, means that the instant-runoff system might be a better fit for an increasingly fragmented political process.

“I think we’re going to see more, not fewer, multi-candidate races,” he says. “It’s the nature of the Internet, the nature of modern society, and people are not fitting into boxes as neatly as before.” He noted that Trump and Sanders are both examples of candidates who might not fit so easily into the two-party system, and that many of their supporters are previously unaffiliated voters. The instant-runoff process is better suited for that.

In fact, an instant-runoff system might have helped some Republicans this year in Iowa. (The GOP caucuses don’t use the same system as Democrats.) Many Republicans have concerns about front runner Trump, but the Establishment side of the party is split among former Florida governor Jeb Bush, Ohio Governor John Kasich, Florida Senator Marco Rubio and New Jersey Governor Chris Christie.