Fox’s first live-musical effort was not only a hit with viewers and critics, but scored in the ratings, too.

The three-hour musical was easily the biggest show on broadcast, and also beat two of NBC’s live musical stagings in the overnight numbers.

For more, here’s EW’s review of the event (the best Grease ever?) and our five highlights. 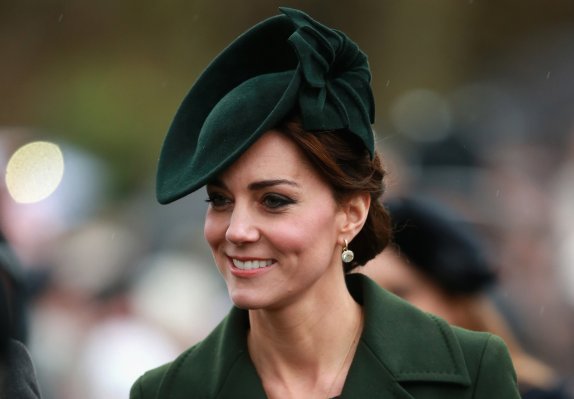 Kate Middleton Will Give Her First Interview Since 2010
Next Up: Editor's Pick