The Centers for Disease Control and Prevention (CDC) has closed its investigation into two E. coli outbreaks linked to Chipotle after health officials could not determine a cause.

Both outbreaks in several states “appear to be over,” after the most recent illness was reported on Dec. 1, 2015, the CDC said Monday. Investigators were unable to identify a food or ingredient linked to the illness, health officials said.

Fifty-five people from 11 states were infected with E. coli in the first outbreak, officials said. Five others from Kansas, North Dakota and Oklahoma were later infected with a different strain. There were no reported deaths.

Most of the people who fell ill ate many of the same food items at the Mexican Grill restaurant, the CDC said. However, officials could not pinpoint what could have caused the outbreaks. 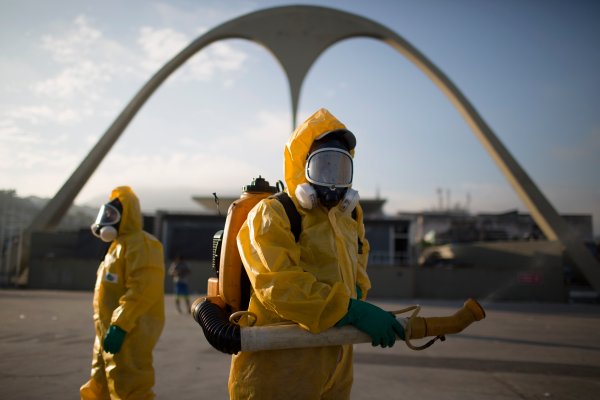