The director of the next Star Wars movie is taking authenticity to the next level by—hopefully—shooting parts of the film in space using IMAX technology.

Colin Trevorrow, who will direct Star Wars: Episode IX, talked about the plan during a panel at the Sundance Film Festival on Thursday, according to MTV.

“I asked the question, ‘Is it possible for us to shoot IMAX film plates in actual space for ‘Star Wars,’” he said. “I haven’t gotten an answer yet, but they’ve shot IMAX in space.”

Director Christopher Nolan, who was also on the panel, said he used shots from space in “Interstellar.”

“Funny enough, we had that conversation with ‘Interstellar,’” Nolan said. “There’s incredible footage from space now.”

During the panel, Trevorrow also said he wants to shoot the movie on film, rather than digital. 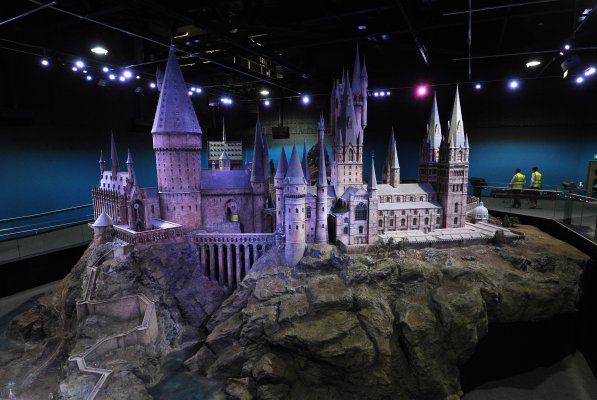 J.K. Rowling Reveals All 11 Wizarding Schools in the Harry Potter Universe
Next Up: Editor's Pick