ROME, Italy — Hundreds of thousands of Italians were expected to descend on Rome on Saturday to protest a bill that would legalize same-sex unions across the country.

Lawmakers will vote next week on the proposals, which would give gay couples with civil unions — and unmarried heterosexual couples — the same rights as they would have under marriage, including the adoption of a partner’s children.

“Italy can’t remain the tail-end in Europe in the field of civil and human rights,” Monica Cirinna, the bill’s author, told NBC News. “We can’t go to Europe to complain about economic problems if we carry such…” 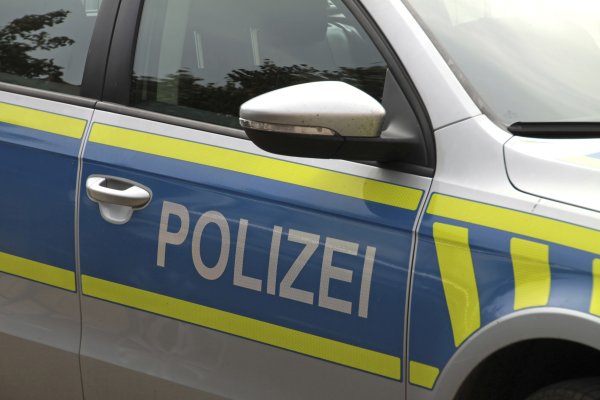