News of the revival first leaked in mid-October, with Graham tweeting shortly thereafter: “Dudes. I can’t confirm this. But I also can’t deny this…” At the time, multiple sources were telling THR that the streamer was looking to approach it as four 90-minute movies as opposed to a more traditional 10-episode series. Much like the other series Netflix has revived, including Full House (soon to be Fuller House), The WBTV dramedy has been a strong performer for the service. Construction on the sets for the revival began weeks ago.

Gilmore, which launched in 2000, ran for seven seasons and 153 episodes on The WB/CW, six of those under Sherman-Palladino before she exited following a contract dispute with the studio. A Netflix revival is Sherman-Palladino’s opportunity to not only return to her own series but also to have the final word.

Speaking candidly about the latter during a reunion panel at the Austin TV Festival in June of last year, she noted: “It’s always a bummer when you don’t get to end it. I had hoped maybe that there would have been a call, ‘Hey, it’s the last episode, do you want to come back?’ And there wasn’t. But that’s OK, that’s not the way it works in Hollywood where there are rules.”

Though many other actors from the original are expected to return, Melissa McCarthy (Sookie St. James) is unlikely to be one of them. Since Gilmore wrapped in 2007, McCarthy’s career has skyrocketed, with star vehicles on TV (Mike & Molly) and in film (The Heat, Ghostbusters). 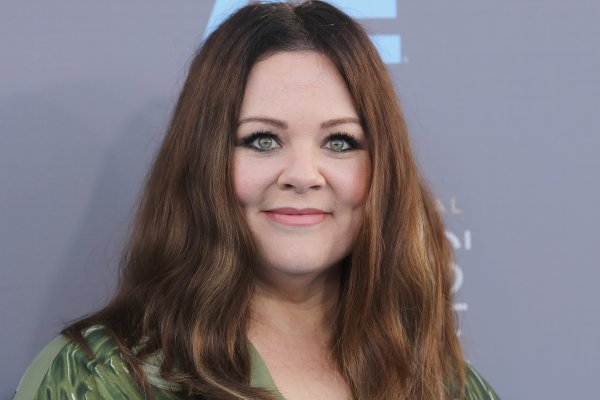