Melissa McCarthy is returning to Studio 8H to host Saturday Night Live on Feb. 13, the NBC show announced via Twitter Friday. Kanye West will be the night’s musical guest.

McCarthy has hosted SNL three times beginning in 2011, and has nabbed an Emmy nod for Outstanding Guest Actress in a Comedy Series each time. The last time she helmed the show was in February 2014.

This won’t be West’s first time on SNL, either: The musician most recently performed “Jesus Walks,” “Only One,” and “Wolves” at SNL’s 40th anniversary special in February 2015. 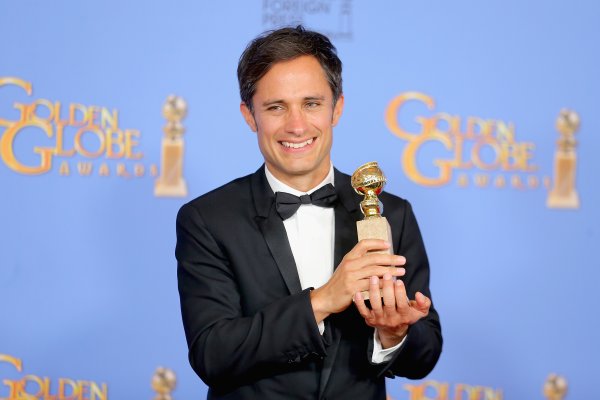 Gael García Bernal on His Surprise Golden Globes Win for Mozart in the Jungle
Next Up: Editor's Pick