German officials say a hand grenade found at the site of a refugee shelter did not detonate after being tossed into the building, which housed sleeping asylum seekers.

About 20 refugees who were sleeping in the building had to be evacuated when police discovered the grenade, the Independent reports. A bomb squad detonated and destroyed the device. German justice minister Heiko Maas responded to the attck, saying “hate and violence” are on the rise in the country, where German Chancellor Angela Merkel has agreed to welcome 800,000 Syrian migrants in 2015.

The response of the German public to Merkel’s refugee policy has been mixed, and tensions have flared in the wake of a spate of sexual assaults around New Years Eve that were linked to asylum seekers. Since, gangs of vigilantes have been reportedly attacking migrants.

Maas said the incident at the was just the latest in a spate of acts of violence that need to be addressed by German authorities. “Grenades are already being thrown at refugee homes – we can’t wait until there is someone dead,” he said. “We need to do everything we can to ensure xenophobic crimes are more rapidly solved and punished more severely.” 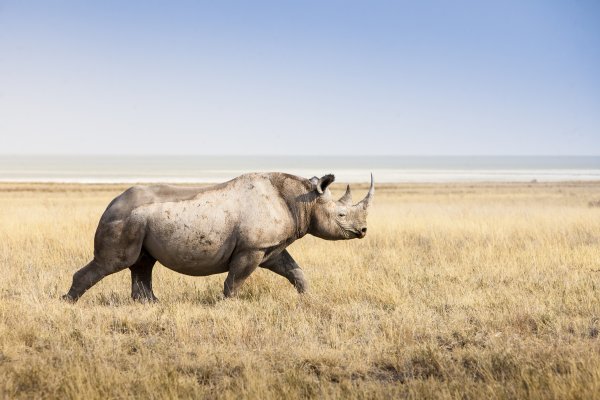 Legalizing the Sale of Rhino Horn May Only Endanger the Animals More
Next Up: Editor's Pick