Here's How Almost Every Adam Sandler Movie Is Connected

If you’ve ever been an Adam Sandler fan — and let’s be real, who hasn’t enjoyed comedy classics like Billy Madison and Happy Gilmore? — you’ve probably noticed that most of his movies feature not only many of the same actors, but some of the same characters as well. However, what you might not have realized is the extent to which the films in the 49-year-old actor’s cinematic universe are connected.

Luckily, YouTube user Shawn Kohne recently posted a video explaining the “Sandlerverse,” a theory that explores the details that link almost every Sandler movie in one way or another. From the often reoccurring, “You can do it!,” guy to the popular children’s book The Puppy Who Lost His Way, Kohne points out a plethora of Easter eggs that can be found throughout Sandler’s body of work.

Read More: This Adam Sandler Movie Has Inspired a Method of Dementia Care

The YouTuber told Mashable that he first noticed a tie-in between 50 First Dates and Tommy Boy. “After that it was just the process of literally watching EVERY Sandler and Happy Madison Production looking for connections,” he said. 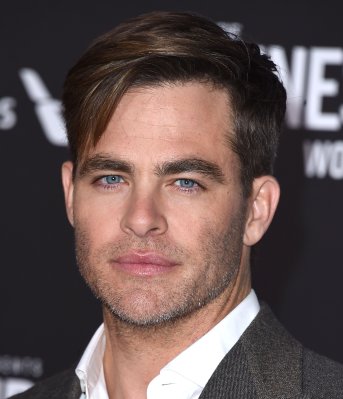 The True Story Behind The Finest Hours
Next Up: Editor's Pick