German federal police control cars on the A3 highway near the border to Austria on a section used by arriving migrants and refugees on Jan. 28, 2016, near Passau, Germany
Johannes Simon—Getty Images
By Simon Lewis

Germany will stop accepting the majority of asylum seekers who come from Algeria, Morocco and Tunisia, as the country looks to reduce the number of migrants it accepts.

Economy Minister Sigmar Gabriel has said that the three North African states were being added to Germany’s list of so-called “safe countries of origin,” meaning that anyone from those countries seeking refuge was unlikely to be granted asylum, the BBC reports.

Morocco has already agreed to repatriate any of its citizens who land in Germany illegally. The repatriation of other asylum seekers whose applications are unsuccessful will also be speeded up.

Germany has accepted more than 1.1 million people amid a Europe-wide migration crises, many fleeing the war in Syria, but others escaping poverty or political oppression in their home countries. 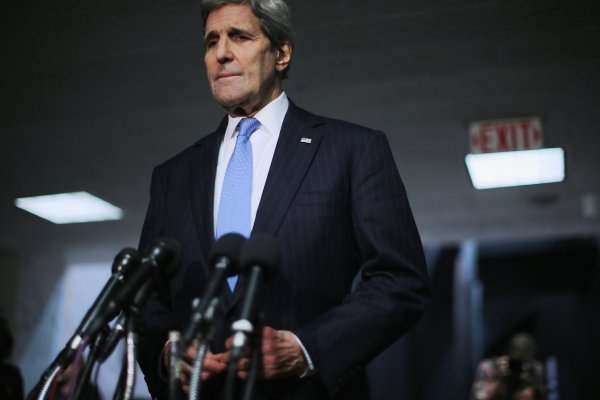 Is the U.S. Looking for a 'Settlement' with Assad?
Next Up: Editor's Pick