When a Saudi man was found trying to enter the country while smuggling 14 liquor bottles taped to his underwear and legs, the airport customs didn’t just confiscate the alcohol — they photographed him, and then tweeted the pictures.

The official Twitter account for Saudi Arabia customs released three photos on Jan. 24 of a man with a variety of liquors taped to each leg under his long white thobe (an ankle-length robe). In the third photo, the traditional dress does a pretty decent job of covering the bulk — but it did not work.

Investigators stopped the man as he tried to reenter Saudi Arabia after traveling from Bahrain.

Alcohol is forbidden in the deeply conservative kingdom, and the punishment for being caught with it can be harsh; one man recently spent more than a year in prison for the crime when he was determined unfit for the usual penalty of 360 lashes. 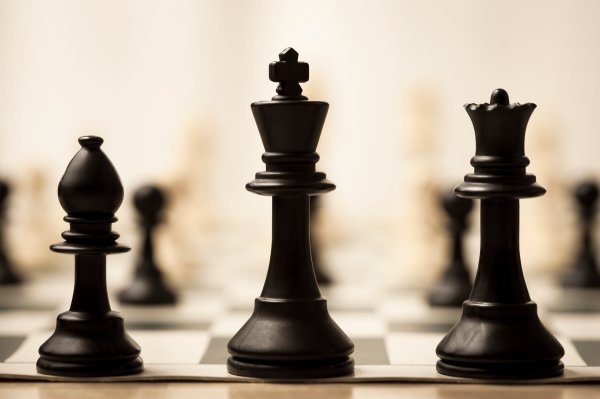 Saudi Chess President: Religious Opposition Is No Checkmate
Next Up: Editor's Pick