People Have a Big Complaint About McDonald's Mozzarella Sticks

A McDonald's employee prepares an order during a one-day hiring event at a McDonald's restaurant on April 19, 2011 in San Francisco, California.
Justin Sullivan—Getty Images
By Michael Addady / Fortune

The world is a cruel place.

A lot of McDonald’s customers are complaining that the fast food chain’s new mozzarella sticks are seriously lacking in mozzarella.

People have taken to Twitter to share their ire, accusing the restaurant of selling them what appear to be just fried bread crumbs that are hollowed out and filled with nothing but disappointment.

Fortune reported that McDonald’s began testing the new menu item in Wisconsin over the summer. After a successful trial, the chain decided to launch them nationwide on Jan. 4 as part of its “McPick 2” menu, a new promotion meant to replace its highly popular Dollar Menu that lets customers choose two items for $2. Aside from mozzarella sticks the options include McDouble and McChicken sandwiches, and small fries.

When ordering off the McPick 2 menu, $1 will get you three mozzarella sticks—a steal, unless of course they’re cheeseless. 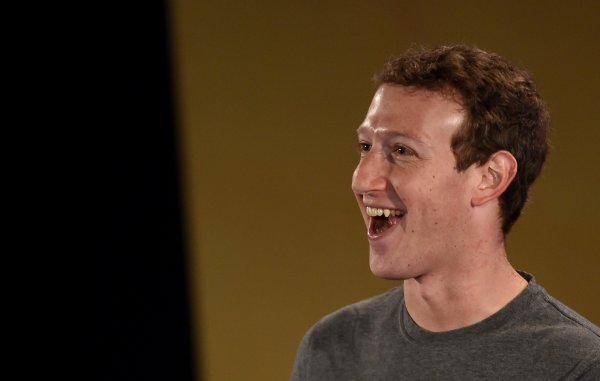 Mark Zuckerberg Is Now the Sixth-Richest Person in the World
Next Up: Editor's Pick